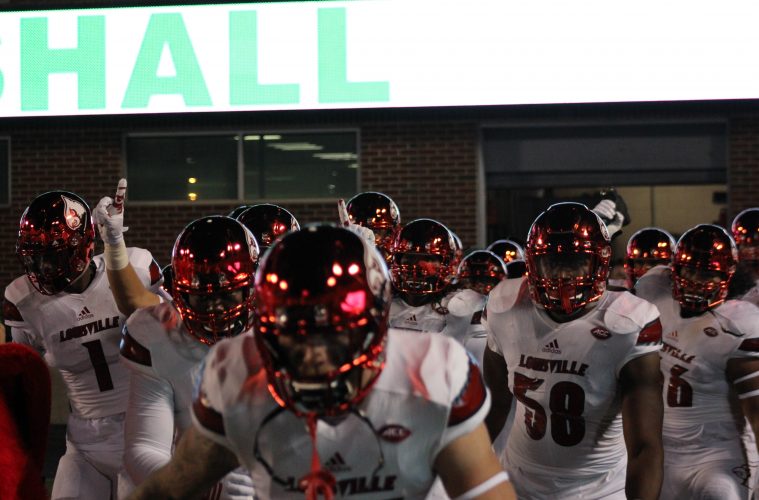 Class of 2018 Defensive Back Jamal Anderson Commits to Louisville

Louisville landed the 3rd commitment of the class of 2018 with defensive back Jamal Anderson. Listed at 6’2″, 175lbs Anderson joins Trenell Troutman and Marcus Riley in the class of 2018, all from Florida.

Anderson informed Coach Galloway of the commitment today “He was happy to take me in the Louisville family”. Recruited to play defensive back by the Cardinals, Anderson said he has loved Louisville for a long time now “I love the campus… Been loving the team since I was playing little league football.”

As for what he Florida DB brings to the table, Anderson described himself as a “ball hawk”. “All I look for is turnover[s]” Anderson said “My coaches always told me [I’ve] got to break on the ball 10 times faster than the WR”. Anderson is yet another lengthy defensive back that has committed to Louisville making it apparent of what Coach Grantham is after for the secondary.