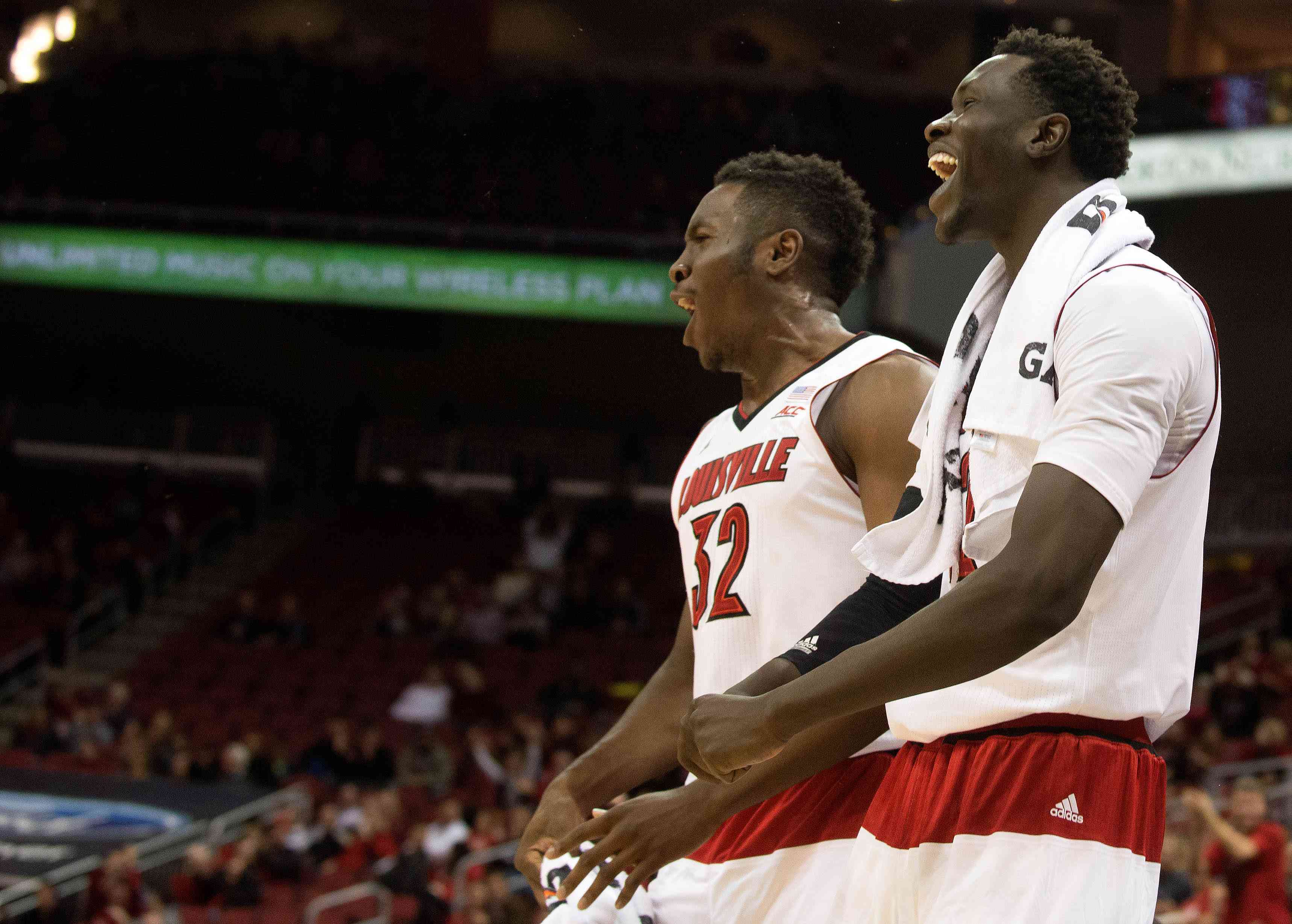 *Nanu says that he will announce his decision on whether or not to stay in the NBA Draft or return to college for his junior season TONIGHT on Instagram.*

Chinanu Onuaku has made his decision.  The 6’10 245 Cardinal Center has decided to forgo his remaining eligibility of college and enter the 2016 NBA Draft.

Nanu went through the NBA Combine two weeks ago and performed very well.  Today was the deadline to either remain in the NBA Draft or to return to Louisville for his junior season.  Chinanu averaged 9.9 points per game and 8.5 rebounds per game as a sophomore.

UofL Coach Rick Pitino had told several media outlets that he had expected Chinanu to remain in the 2016 Draft next month and that Pitino has been preparing as if Onuaku would go pro.  This afternoon Pitino told ESPN’s Jeff Goodman that Onuaku would be remaining in the NBA Draft.

DraftExpress.com has Chinanu going in the 2nd round with the #38 selection to the Milwaukee Bucks, which would make Nanu a 2nd rounder.  NBADraft.net doesn’t include Nanu in its Mock Draft, but that may be because that website felt that Onuaku would be returning to school.

We wish Onuaku the very best!!