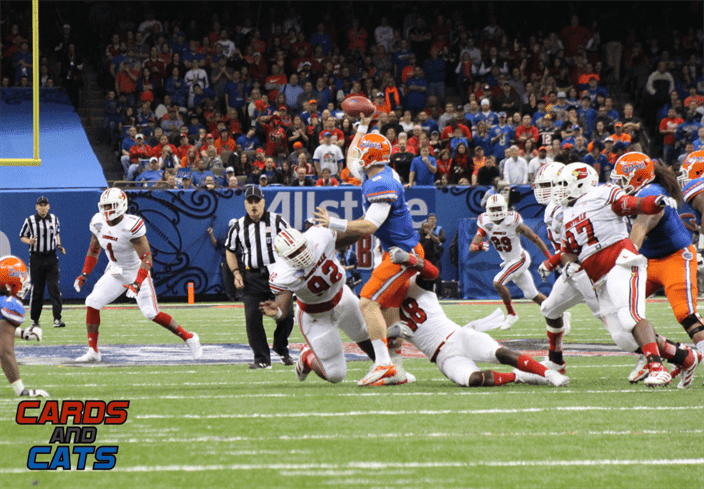 Former Louisville Defensive Lineman Brandon Dunn has signed a 2-year $1.48M Contract with the Houston Texans.  Brandon was originally undrafted in the 2014 draft but picked up by the Chicago Bears where he spent the first two seasons of his career.  Dunn has been with the Texans since 2015  and was retained prior to training camp by the Texans organization for 2017 with this new deal.