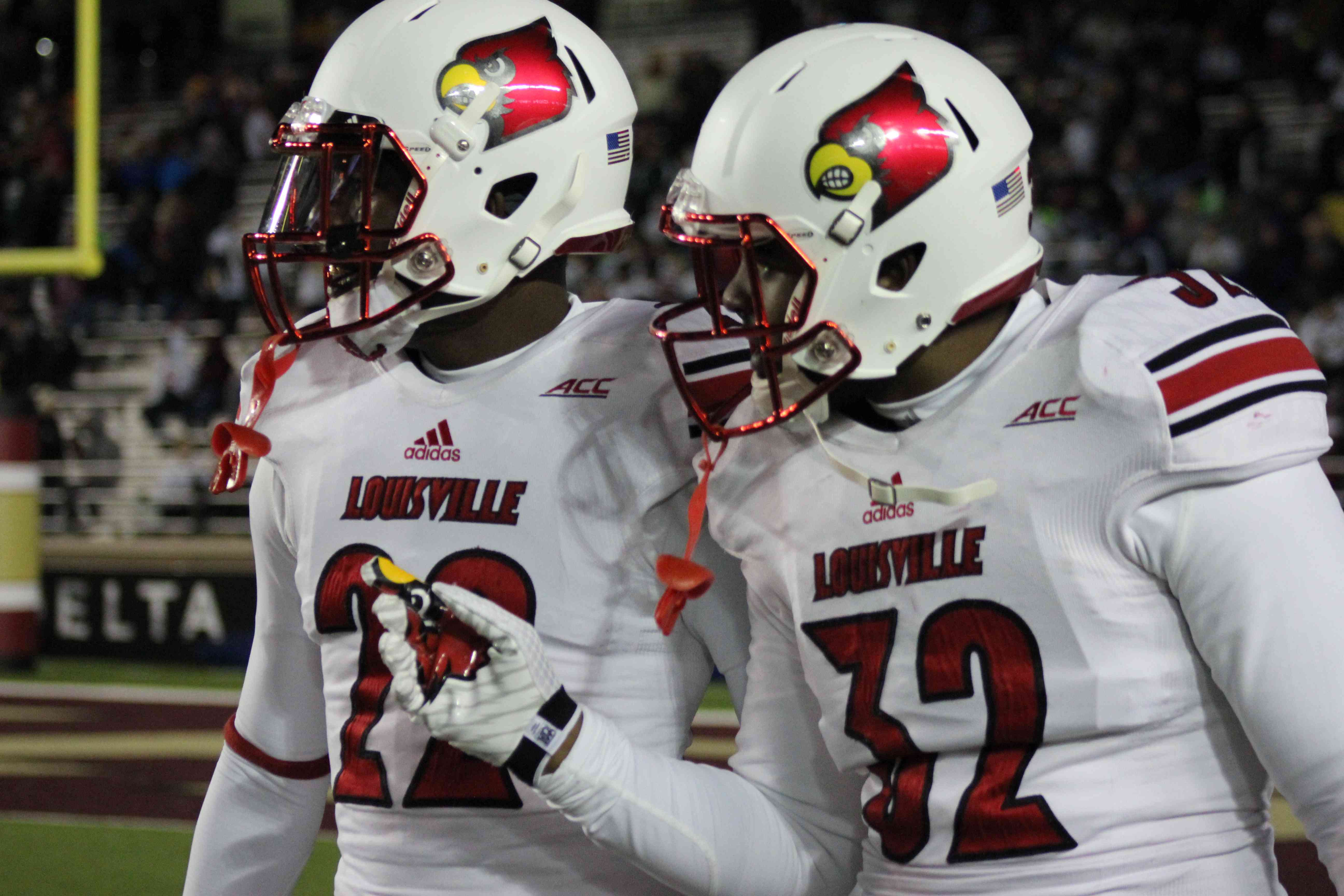 A few tickets remain and can be purchased here.

The television broadcast of Louisville vs. Boston College will be on the ACC Network.  Locally on WHAS 11.  Tim Brant will provide play-by-play with David Archer providing color and Roddy Jones on the sideline.  Fans can also tune in on the WATCHESPN app live and later for replay.