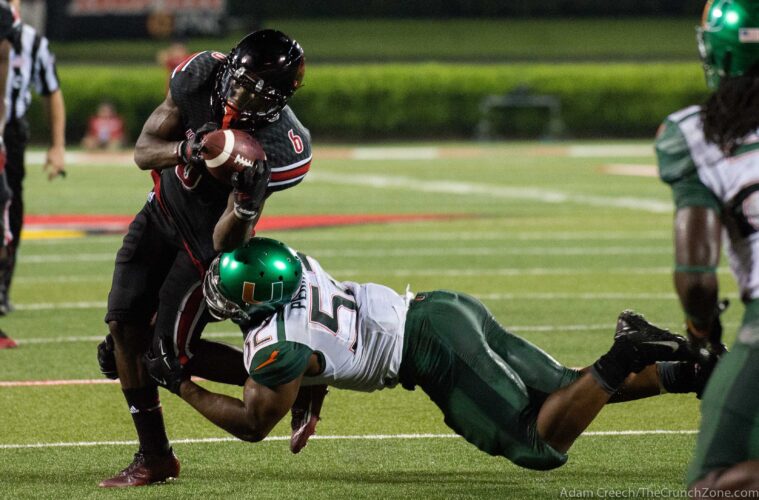 During the Derby and after the NFL Draft, 5 other Cardinals got some huge news after signing Free Agent Contracts after going undrafted:

The Cards will have roughly 38 athletes reporting the NFL camps this summer with Amobi Okoye & Michael Dyer both awaiting contracts and/or team assignments.  2015 could be a banner year for former Cardinals in the NFL.  We’ll keep you up to date on who makes the final 53-man roster this summer.