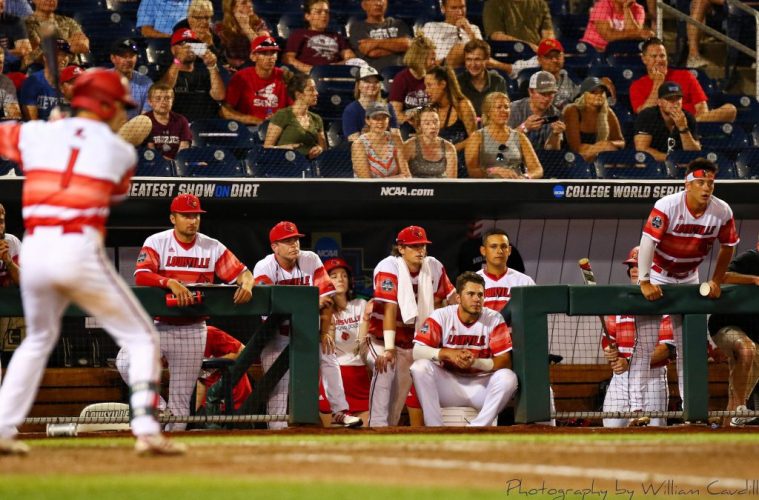 September is just around the corner, and with that, fall baseball is right behind it. Today the University of Louisville Baseball program announced the 2019 Fall Ball schedule, which features the Cards taking the diamond both at home and abroad.

Kicking things off, the Cardinal Nine will share the same opponent as their gridiron counterparts, as Louisville will host a scrimmage against Eastern Kentucky at Jim Patterson Stadium on September 7th at 1pm, ahead of the football matchup vs. the Colonels at 7pm.

Next on the docket, Louisville will travel to the Dominican Republic from October 4 through the 8th, as they will take part in various games vs. winter league teams as well as taking part in community service. They will then fly home where they will begin their annual Pizza Bowl series, taking place between the 14th and 20th of October.

The complete Dominican Republic schedule and Pizza Bowl schedule will be announced at a later date, with intrasquad scrimmages also being announced on a week to week basis.