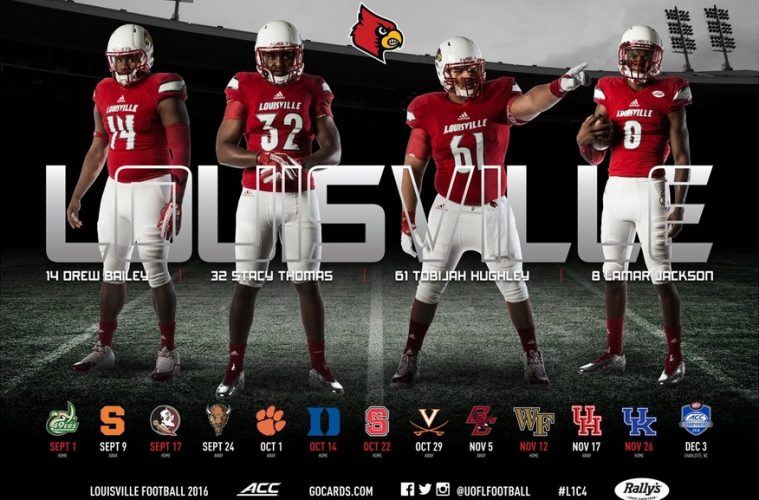 Below is the list of locations to where the posters are scheduled to be distributed.