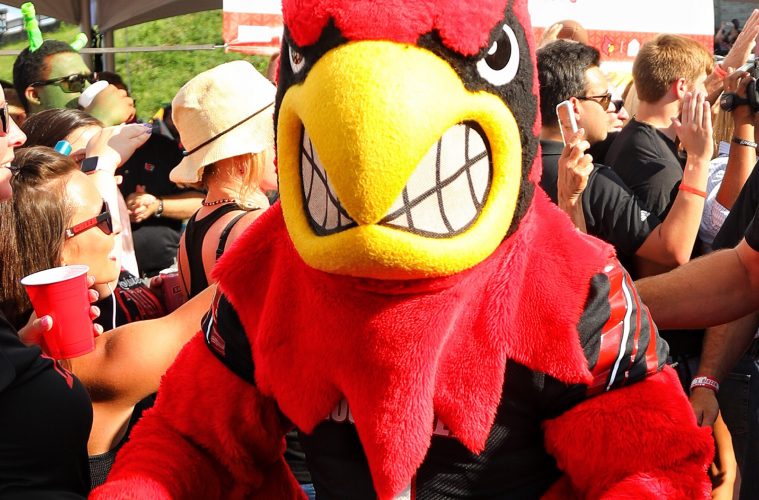 The 2016 Louisville football recruiting class got some great news Friday afternoon when Jimmy Beck of @GradickSports reported that Louisville has completed their scholarship investigation and highly sought after defensive end Mike Boykin will be attending UofL this fall.

BREAKING: Louisville has completed the scholarship investigation & @michealboykin90 will be attending this fall. pic.twitter.com/4JRK3JOi1o

Boykin, who chose the Cards over the likes of Alabama, Auburn, Clemson, Florida, LSU, and Ohio St. when he signed his letter of intent with UofL, appeared to be in jeopardy of not making it to campus when the following tweet was sent out Wednesday night.

Listed at 6’6″ 255lbs with a 4.8 second 40 yard dash, Boykin could be one of the most impressive recruits in the entire class with the size and athleticism to be a major disruption on the defensive line.