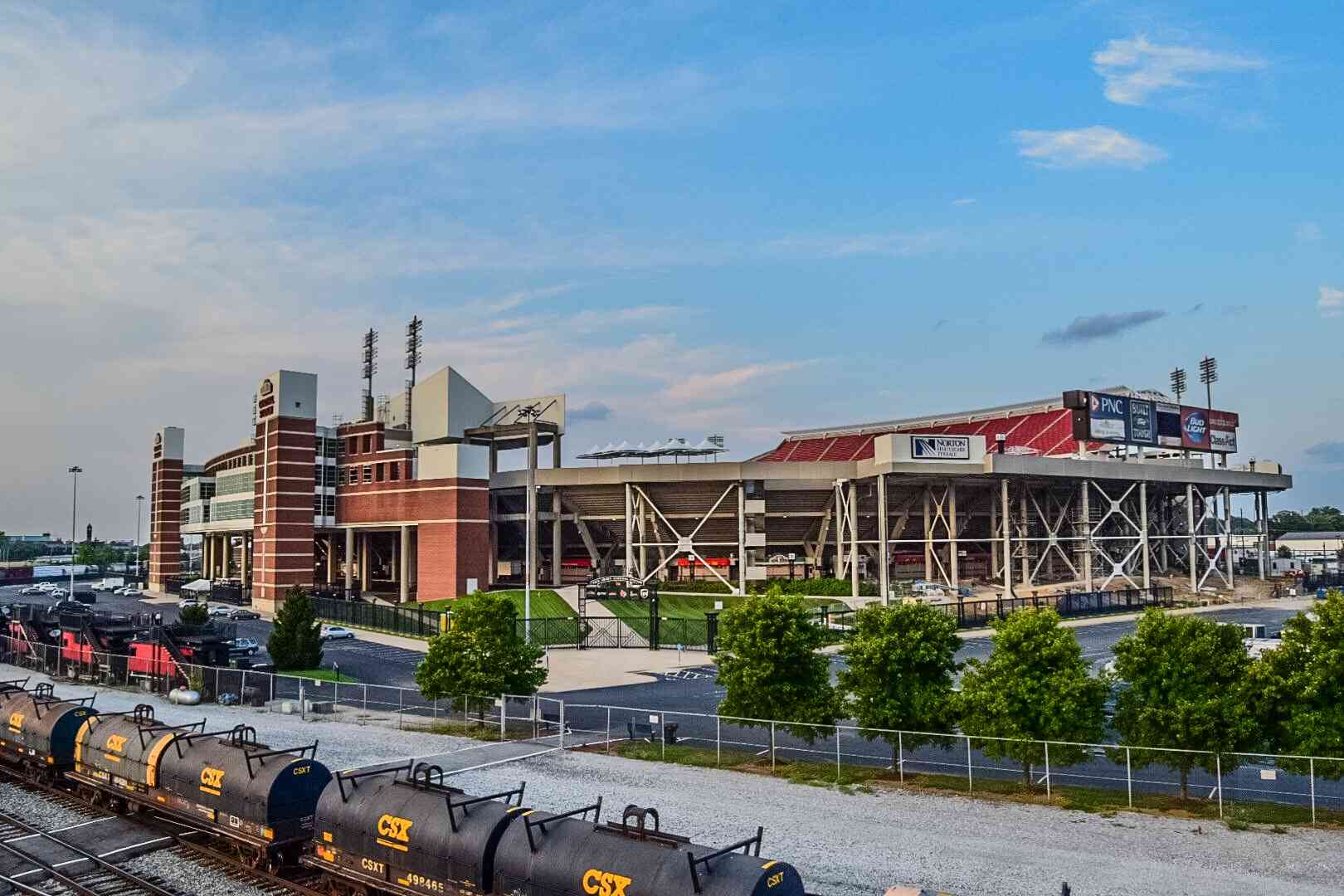 3* Safety Rodney Owens announced his commitment to Louisville Thursday evening. From Ensworth High School in Nashville, TN, Owens is the 7th commit in the 2017 Louisville football recruiting class and the 2nd commitment of the day (OL Joey Palmer).

What factors made Owens choose Louisville? “I loved the campus.” Owens said “That really caught my eye and the growing of the football program that Coach Petrino is leading is amazing and it made me want to be a part of it.” Owens currently holds scholarship offers from such schools as Georgia Tech, Memphis, and Vanderbilt with Georgia Tech and Memphis pursuing him the hardest.

One other tidbit, Rodney Owens is working on convincing defensive tackle Ben Hutch, who visited Louisville recently, to commit “We are good friends. And he loves Louisville I’m gonna pressure him to commit.”

Blessed to say I’m committing to the University of Louisville!! I’ll be putting on for the ‘VILLE 🐔🐔 #L1C4 #GoCards pic.twitter.com/m4n8kbxViC

Owens is a nice sized defensive back prospect (6’0″, 185lbs) that has elite speed. He is a true athlete showing the ability to play offense (wide receiver), defense (safety), and special teams (kick return). One of the most encouraging aspects of his game to me is his willingness to play the run game and really make his presence felt near the line of scrimmage. He is a weapon not only because of his physical tools but also his versatility.