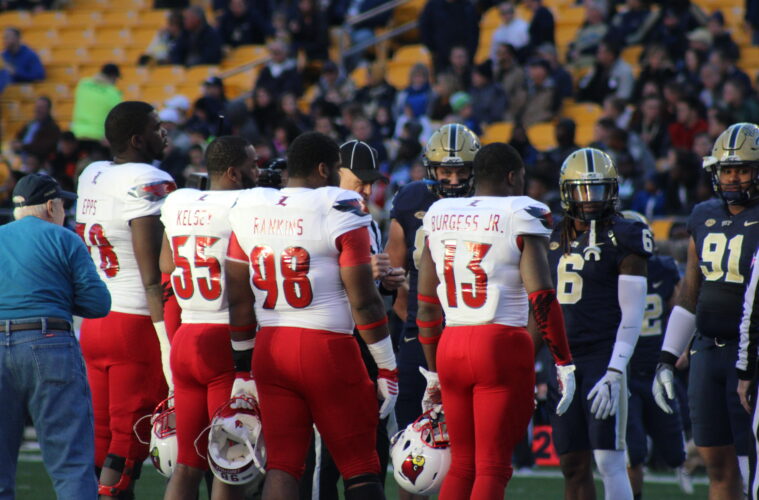 As we approach the April 28th NFL Draft I thought it would be a good idea to gain some insight on the two Louisville players expected to be drafted; Rankins and Burgess. Both players have been big-time contributors to the Louisville defense, almost from the moment they stepped foot on campus. So how will that translate to the next level? Special thanks to Jonah Tuls, NFL draft analyst from www.thedraftwire.com for some thoughts on both players.

“Rankins is such a fun player to watch on tape. (He) will be a bonafide 3T that has the potential to be one of the most explosive interior pass rushers in the NFL. Reminds a lot of people of Kawann Short.”

“James Burgess is an intriguing prospect. His best fit would probably be as a 3-4 ILB, but he could also play either the SAM or WILL in a 4-3. He had a great Shrine game performance, but for some reason it didn’t get him an invite to the Combine. Even then, he’s an athletic specimen at linebacker who will have to make his money on special teams early in his career. I think his ceiling could be as a rotational starter in either a 3-4 or 4-3 that should go as soon as the 5th round.”