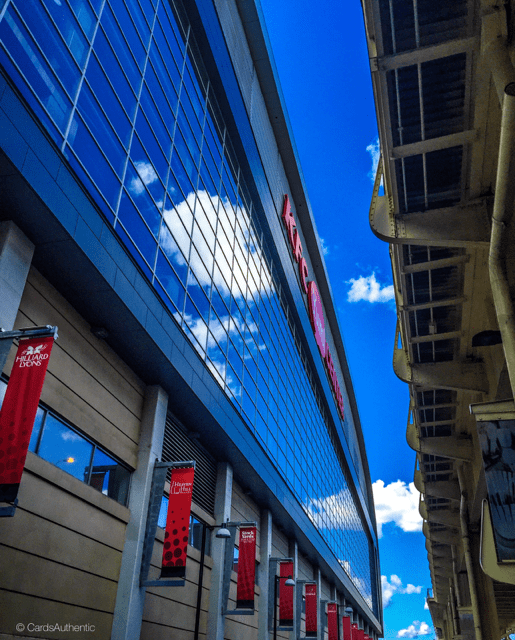 In a report by CBS’s Gary Parrish a source has told the outlet that the NCAA Investigation regarding the Book: “Breaking Cardinal Rules: Basketball & the Escort Queen” that former Louisville commit JaQuan Lyle confirmed the gist of allegations involving paid escorts during his visit in June 2013.

Lyle who decommitted and then later committed to Oregon only to eventually land at Ohio State is slated to be a freshman for the Buckeyes.  The source that has told Parrish that JaQuan confirmed at least part of the allegations reportedly has knowledge of the NCAA’s investigation and tells Parrish “He told the truth.”

This news provides more concrete evidence into the report and lends credence into the book for which several questions have arisen relating to the veracity of the claims made by Katina Powell and written by Dick Cady and the IBJ Book Publishing, LLC.

Ohio State’s Dan Wallenberg has said that the Buckeyes are unconcerned about JaQuan Lyle’s eligibility saying “It does not affect us or JaQuan at all.  We’ve been told and are pretty confident, this is not something we need to worry about”. 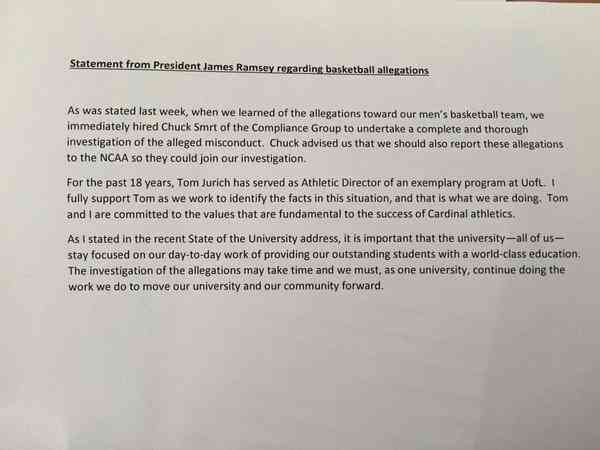 “Finally, the truth is out there, and instead of us talking about LLCs and boosters and the potential involvement of IU and UK, I hope this [revelation] has awakened the consciousness of the people to look at the exploitation of women and [student] athletes,” Keiffner said. “That’s the story.”

Keiffner said she was not surprised that someone involved confirmed Powell’s story, but was “surprised and happy” at how quickly the confirmation came and was leaked to the media.

“What I thought all along was that a recruit who was involved but did not go to Louisville would be the key person,” Keiffner said. “Our texts were the smoking gun. We’ve encouraged the University of Louisville to get Andre McGee’s cell phone and do the same thing we did with Katina Powell’s.”

IBJ Book Publishing hired multiple investigators to vet Powell’s story including one to retrieve thousands of text messages from Powell’s phone, confirm who those text messages came from and match them with entries in Powell’s five journals.

Keiffner said she has been in regular contact with Powell—and her three daughters—since the book was published.

Keiffner said Powell, who is not currently taking media calls, is in the final stages of securing legal representation.

“The first couple of days were really difficult on them,” Keiffner said of Powell and her three daughters, who also were strippers and escorts at some of the parties. “Katina didn’t want to hurt her daughters anymore and was concerned what they were going through” after the book was published.

Powell has been following the developments of the story through the media closely, Keiffner said, and on Wednesday voiced a belief that “the tone was turning in the right direction.”

Keiffner is confident now that one domino has fallen, others will follow.

Adam Zagoria Source: “He Had to Tell Them”

“The NCAA already knows the answers to every question they are going to ask,” a source told SNY.tv. “[Lyle] had to tell them or he was going to get hit with the amateurism issue on benefits.”

TheCrunchZone.com will report any pertinent information regarding this story as it develops.

WDRB’s Eric Crawford had an anonymous source of his own who revealed that on at least one occasion that strippers were present in the players’ dorm.  This player told the investigator that no sex took place that he was aware of and that the only money that was exchanged were single dollar bills throw at the women in the room.  The source also claims that Andre McGee was not present during this instance.