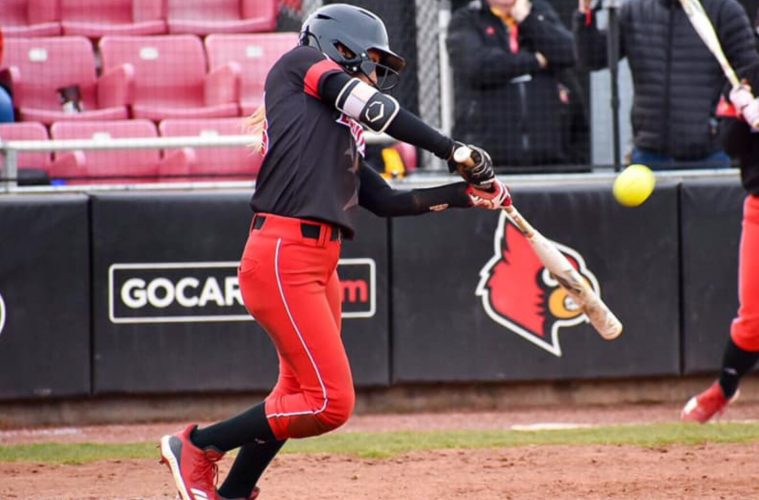 Louisville enters the weekend with a 17-7 overall record and
Syracuse enters its ACC opener with an 8-14 overall record. The Cardinals lead the series 22-10 over the Orange. The Cards are coming off a sweep over Morehead State on Tuesday, 8-0 & 21-1 and Syracuse fell to Kentucky on Wednesday in 5 innings, 13-0. The Orange were predicted to finished 8th in the Preseason ACC Coaches Poll, Cards’ 5th.