BucketHatology: Shaking Wake and Knock-out at the White-out 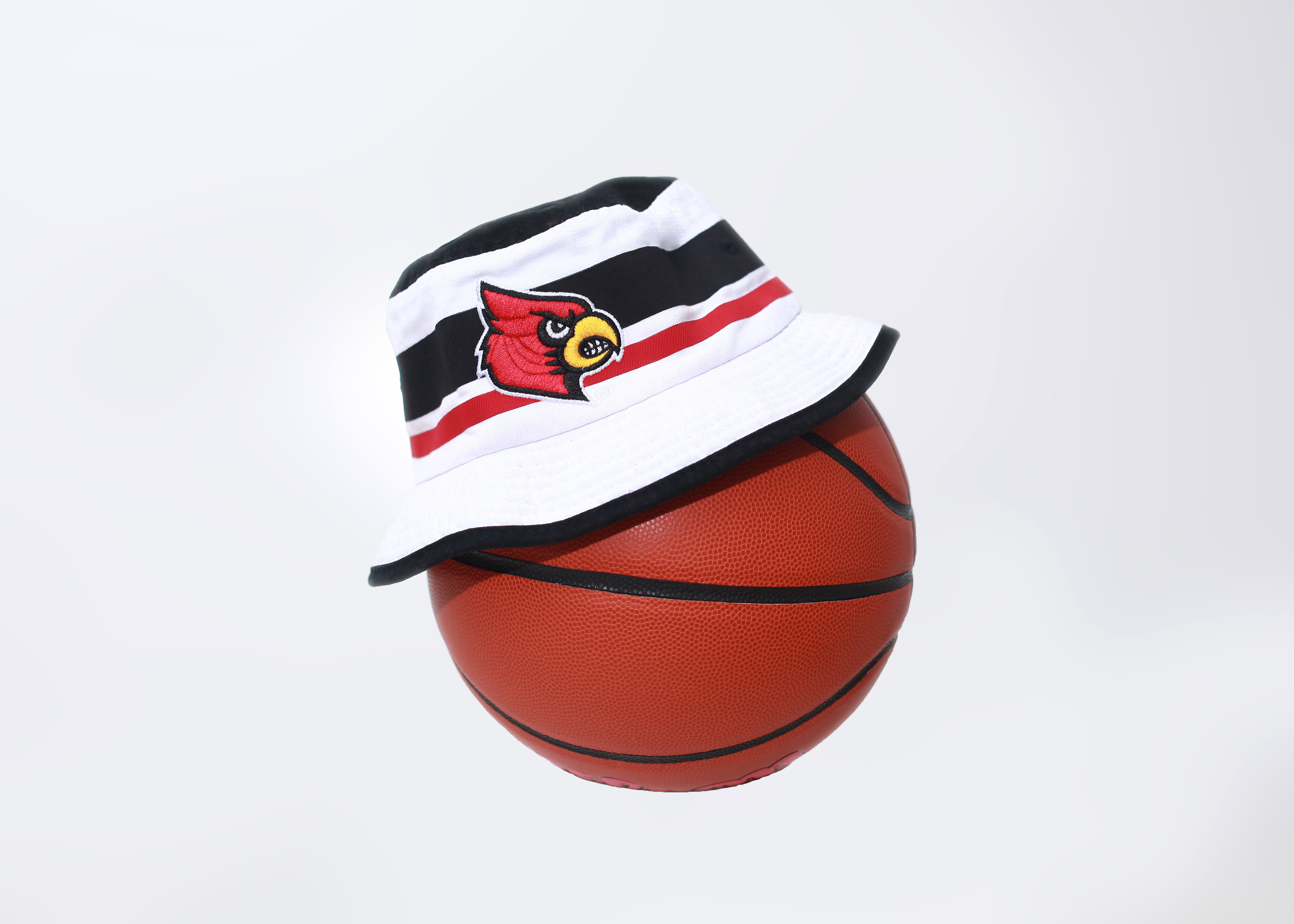 Bummer….Louisville was two infinity stones away from owning the North Carolina guantlet. We already had UNC, NC State, and Wake. We were only missing a UNC sweep and the biggest one of all, Duke.

But unlike Thor, UNC went for the head in the second meeting and here we are sweep-stoneless. There is still a chance to get Duke and hopefully a rubber match with the Tarheels in the ACC tournament. Don’t fret, Louisville Thanos may still make an appearance.

Before we dive into February and the brutal weeks ahead, can we just take a moment to appreciate how awesome January was for Louisville basketball in general. The Louisville women ended January by finally slaying Goliath (UCONN) after failing to do so the previous 17 times. The Louisville men followed a head scratching loss to Pitt with a unexpected ass kicking of UNC. The month of January was filled with some blowout wins and some satisfying moments for both programs. Kudos to everyone involved, what a month it was.

Any outbursts and you will be removed from the court by Mary Robinson (@CardChick). Look, I have respect for all of the women of CardNation starting first and foremost with Mrs. BHK. But Mary has a quietness about her that scares the hell out of me. Ya know how in the movies there is always a villian who has a sidekick that doesn’t say much, just stands there and stares into your soul? That is Mary. I am not saying she is the real life “Atomic Blonde”, I am only saying that make sure if you see her at a game to acknowledge her for the sake of everything holy. There are certain things you don’t want. Gout, herpes, and a death stare from Mary:

A. Malik would beat the living **** out of you and then go play a game of Fortnite.

B. Malik would embarass you on the court and then give your mom the eye.

C. The only pick and roll your fat ass is capable of executing is when you go to Krispy Kreme to pick out a jelly roll.

D. STFU and stop calling out players on social media

People were quiet when he was he was helping the team to a 7-1 record last month. Lose one game, the bandwagon fans come out. I love CardNation, hate these fans though.

I am all for getting new uniforms and doing fan events but the white/black color theme games need a moment to breathe and then we will see how we do in a year or so. Sorry, I know that is probably an unpopular opinion but we need to hit the reset button.

The courtroom will now be opened for questioning:

Jeremy Faith (@JmFaith78): So based on how UNC playee us yesterday, did they lay down a blueprint for the rest of the acc schedule on how to play us? I noticed they were playing terrific on ball defense and really up in our boys faces. Good adjustments by Roy or just dagum bad luck?

If you ask me the blueprint on how to beat us was laid down by Boston College in the second half of that game. They figured out that pressure defense as well as not letting Louisville get clean looks was the key. Only issue was, they ran out of time and Nwora hit a huge shot to nail down the win. UNC knew this in the first game, they just played like crap and didn’t respect the opponent. Of course Roy made adjustments, that is what HOF coaches do especially after they get blown out in the first meeting. UNC didn’t give us an inch at all. The defense was stifling. I am sure the word has been out on how improved Louisville is.

Bass Ackwards (ChadinJax): Would it be feasible to eat your partner on the show “naked and afraid” if you were starving?

Are they dead?? Are you grilling or smoking them? How are you preparing the body to eat? What are the sides? Based on all my questions I am going to suggest you starve to death.

Go Cards! (@matchewV4): What do you think lead to some of the curious decision making from Ryan today? Was his “pass up the open look and drive the lane” strategy part of the game plan? Or just him trying to do more than the team needed from him?

Most of this has to do with the great defense UNC played. They were determined to not let anyone from Louisville get an open shot. Also, we have seen enough of Ryan to know he is a spot up shooter so if you run him off the three point line he is going to get frustrated and try to force things to happen. That is not his game, neither is playing the point guard role. Ryan is going to be fine, he had a bad game along with his teammates.

eisedebCard (@eisedeb): How about if they want it to be a white out they actually come out with some white shirts that look good.

True, some of the shirts have not been great. But even if they did come up with a great shirt people would still wear an opposite color. People would show up wearing orange and purple to the game. And UK fans will still show up in blue. Just wear a plain white tee and try to ignore everything else.

Tanya Cowan (@CardsBballFan): Can we get a Twitter for all the haters, player bashers, couch coaches, and keyboard cowards! Please and Thank You!!

Sam, you know I don’t give predictions but I would say Louisville has a chance to either go 5-4 or 4-5. They could also go 6-3 or 3-6. Let’s face it, we would all love 9-0. One thing is for sure, barring a complete tanking the last nine games by this team, Selection Sunday should be less stressful this season.

Person(s) or things who earned free Wendy’s from the S.A.C at UofL:

Person(s) or things who earned some questionable Taco Tico:

And in closing……February is here. Much like the theme of every season of Game of Thrones, you knew it was coming and you just hoped you are prepared to face it. While the UNC game was a disaster, I am fully confident in Chris Mack that he will get it fixed. This is a entirely different Louisville team obviously but the thing I have noticed is they are mentally strong. In their minds, they are never out of the game. There has not been a game this year that I have seen where Louisville was down and stopped competing.

While Louisville has let big leads shrink in a few games, you can’t doubt that they continue to fight until the final buzzer. The good thing is, Louisville has numerous chances this month to make up for this loss. The bad thing, there aren’t anymore Wake Forest’s or Central Arkansas’ left on the schedule.