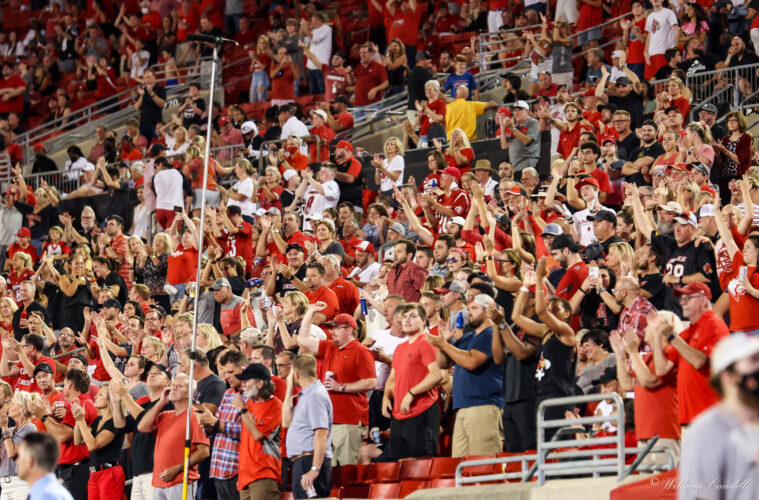 Who You Are Rooting For Week 1

and of course the Cards!

It’s a longshot, but Louisville needs poll chaos!  A Hokie win would be a great start to the type of chaos the Cards will need in 2013.

Either way, Louisville needs both of these teams to lose.  If it is possible to have a game so bad that the NCAA gives both teams a loss that would be outstanding.  But it should be an outstanding game and Card fans will cheer against the winner the rest of the way.  Georgia & Clemson both have tough games remaining after the opener.

I know UNC isn’t ranked, but I wouldn’t want to play against Larry Fedora in Year 2.  Jadeveon Clowney is one of the most hyped players in college football, but if the Tar Heels could pull off the upset here Louisville would move up the polls.  One less team in the way…plus the Gamecocks also have a very tough schedule ahead. This one would be big.

TCU has a tough road in the Big 12, but getting a win against LSU in Week 1 would be huge for the Cards to stay ahead of the Tigers throughout 2012.  LSU’s schedule is such that if they keep winning they would eventually leapfrog the Cards.  A loss here would put that possibility remote.

Pittsburgh starts off their first season in the ACC with the league’s signature team.  Nothing would thrill Card fans more than to see the Panthers knock off the Seminoles early on in the process and immediately see an impact both in the computers and the Harris/Coaches Poll.

USC probably doesn’t factor much for Louisville this year, but that isn’t going to stop me from cheering on the Warriors.  The Trojans have perhaps the most inept Head Coach in College Football history, but even Kiffin probably can’t screw up this Hawai’i game.

Boise is always under-rated, and with wins will slide up the polls and into the Top 10.  The worst thing UofL can have in 2013 is two undefeated non-power conference schools.  Love ya Broncos, but we’re ALL Huskies Week 1.

The Bruins are a team to watch out for and have an outstanding head coach in Jim Mora, Jr. I see no reason to encourage them early, the earlier UCLA loses in 2013 the better.

Poll chaos. That’s the only reason to cheer for the Cal Bears here.