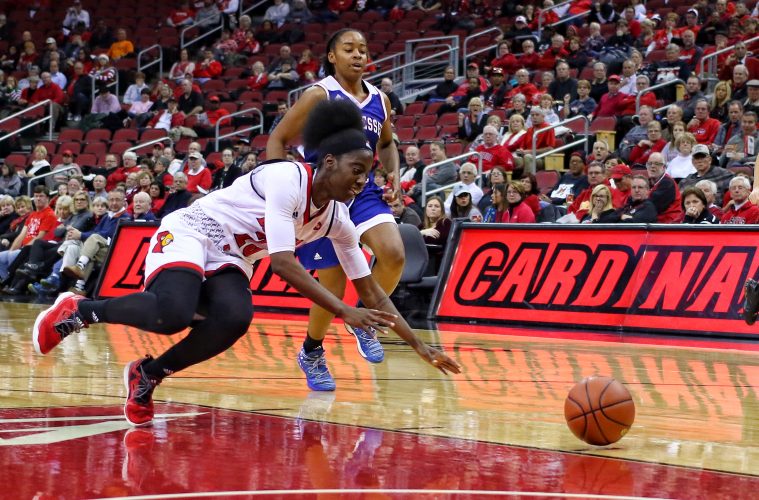 Asia Durr, Jazmine Jones and Sam Fuehring each scored 12 points to lead a balanced offense for 3rd ranked Louisville, which used a 12-0 opening run to a 95-56 blowout of Tennessee State.

”Everyone can score on our team,” said Fuehring, who made 5 of 7 from the field and grabbed a team-high nine rebounds.

”I think it shows we’ve got the ability to score from many positions on the floor,” Louisville coach Jeff Walz said. ”That’s what you want, you want depth.”

Louisville swept its four-game home stand against Tennessee schools by an average margin of 37.5 points.

Taylor Williams had five 3-pointers and 17 points and Tia Wooten added 12 points for Tennessee State (1-6), which had sought consecutive wins after starting 0-5. The Tigers shot 31 percent from the field.