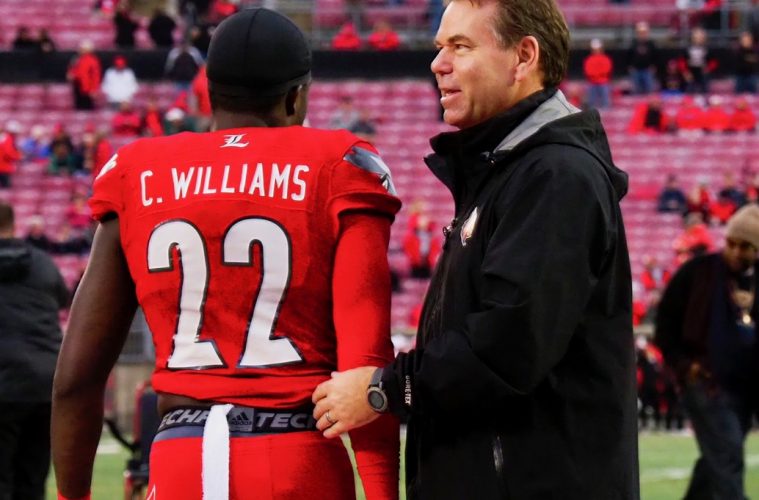 “While Jeff and I had a terrific conversation about the future of the University of Louisville football program and how he could play a role in our success, it was clear that his heart and mind were still with fulfilling his commitment to Purdue. As a Cardinal alumnus, Jeff has accomplished a great deal as a player and as a coach. We wish him the best going forward except when we may meet on the field of play. We will continue our parallel path to determine the next successful leader of our football program. I’m confident in our process and making a final decision in the near term.”