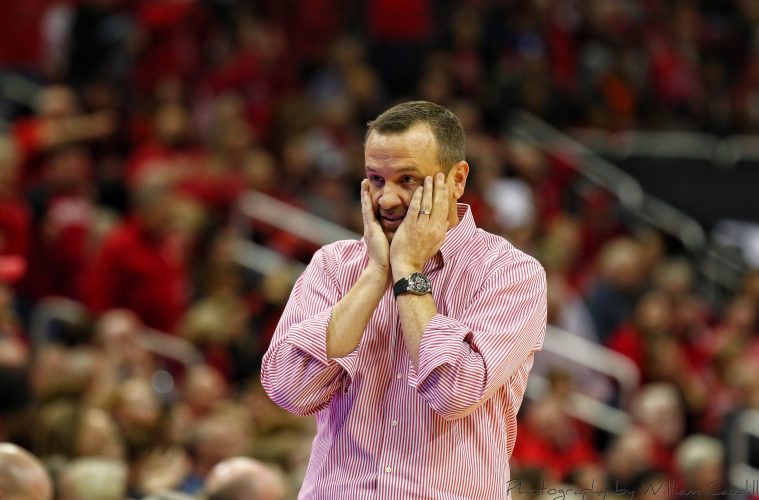 University of Louisville women’s basketball announced that it will now open the 2020-21 season at Southeast Missouri on Wednesday afternoon at 3 p.m. ET. The game will broadcast live on ESPN+.

This will mark the third ever matchup between the Cardinals and the Redhawks and the first in Cape Girardeau. Louisville is 2-0 all-time against SEMO and the two teams last met on Nov. 10, 2017, when the Cardinals won 80-40 at the KFC Yum! Center in the first round of the preseason NIT.