Thorntons, an independent gasoline and convenience chain retailer headquartered in Louisville, has provided University of Louisville Athletics with $3 million to be used as a matching gift toward the fund-raising efforts for a new academic center on the Cardinals’ campus.

With $6 million remaining to be generated for the planned $14 million facility, which will be named the Thorntons Academic Center of Excellence, Thorntons will match every dollar raised toward the center up to $3 million from now through Dec. 1 at all locations.  Matching the entire amount would complete the fund-raising for the project.

“Becoming the academic and athletic partner to the University of Louisville was an easy decision for us at Thorntons,” said Matt Thornton, CEO of Thorntons, Inc. “With our long-standing relationship with the University and our commitment to the place we both call home, we take great pride in supporting our future leaders.”

“Thorntons has long been a terrific corporate partner to our university and this community,” said Tom Jurich, U of L Vice President and Director of Athletics.  “This tremendous support gives us an opportunity to help us reach the completion of a project that touches all of our student-athletes.  We are incredibly appreciative of the generosity of Thorntons, and in particular James and Matt Thornton.”

A co-branded Cardinal Athletic Fund membership card and Thorntons Refreshing Rewards Loyalty program card will be provided to CAF members, with personalized benefits available at local Thorntons locations. There will special promotions to come which will benefit CAF members.

The state-of-the-art Academic Center of Excellence will be located beneath the Norton Terrace at the South end of the Papa John’s Cardinal Stadium. The center will house the academic operations for the entire athletic department and all student-athletes and academic staff will be located in one building. The center will feature tutorial areas, laboratories, office areas and classroom space that will impact over 750 student-athletes across the Cardinals’ 23 sports on a daily basis.

Individuals can donate directly to the center by clicking on the “DONATE” button at the top of GoCards.com.

Founded by Kentucky native James H. Thornton in 1971, Thorntons Inc. is one of the leading independent gasoline and convenience chain retailers in the U.S., currently operating throughout the Midwest under the brand name Thorntons. Headquartered in Louisville, Kentucky, Thorntons operates 177 gasoline and convenience stores, car washes and travel plazas in six states: Kentucky, Illinois, Indiana, Ohio, Tennessee and Florida. Thorntons distributes its petroleum products through its wholly owned Thornton Transportation Company and operates a river bulk storage terminal in Louisville. For more information visit www.thorntonsinc.com and follow on Facebook at www.facebook.com/thorntonsinc and Twitter at www.twitter.com/thorntonsinc.

Additional information on donating to the academic center can be obtained through the Cardinal Athletic Fund online at CardinalAthleticFund.com or by phone at 502-852-5735. 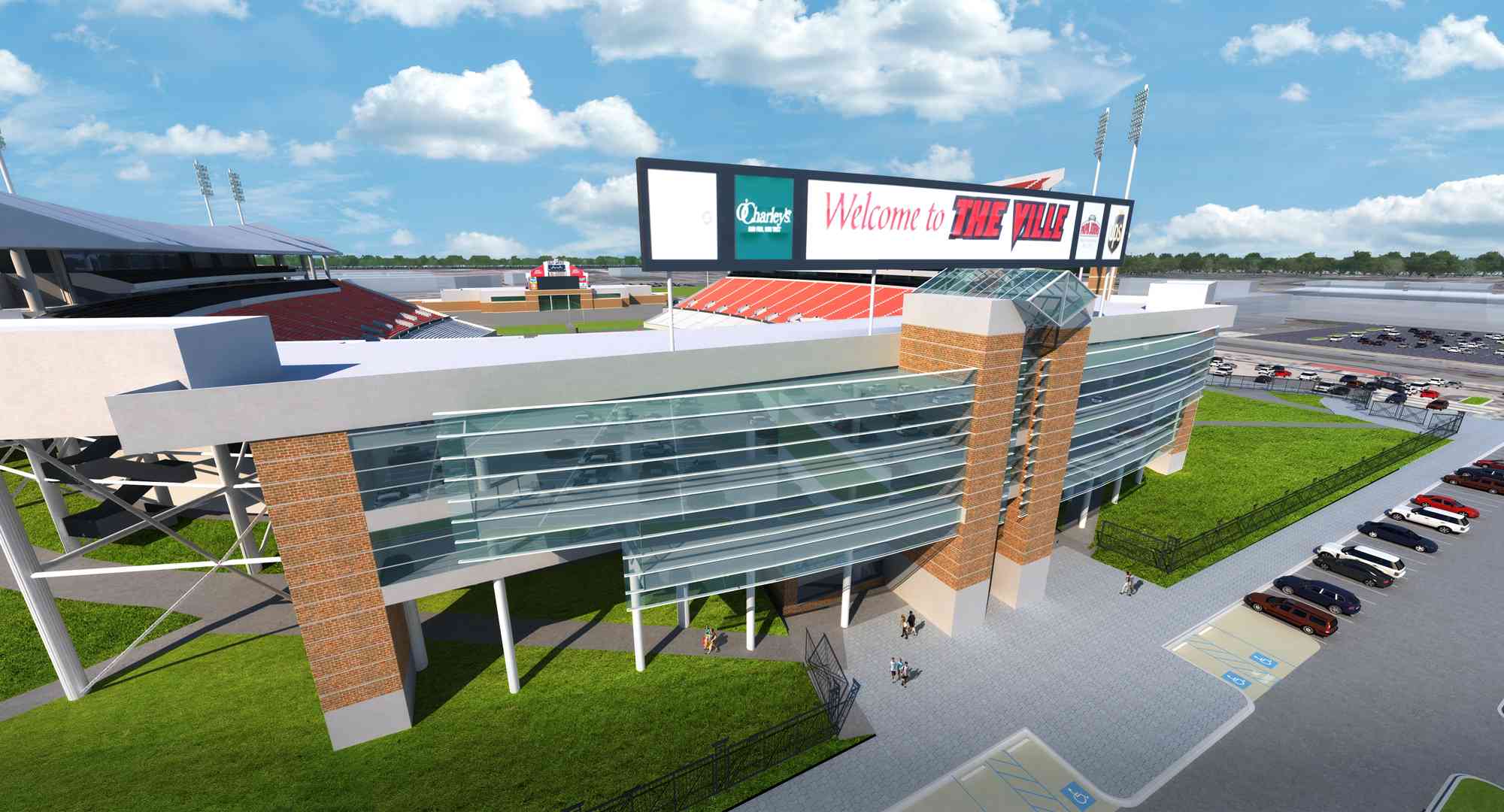 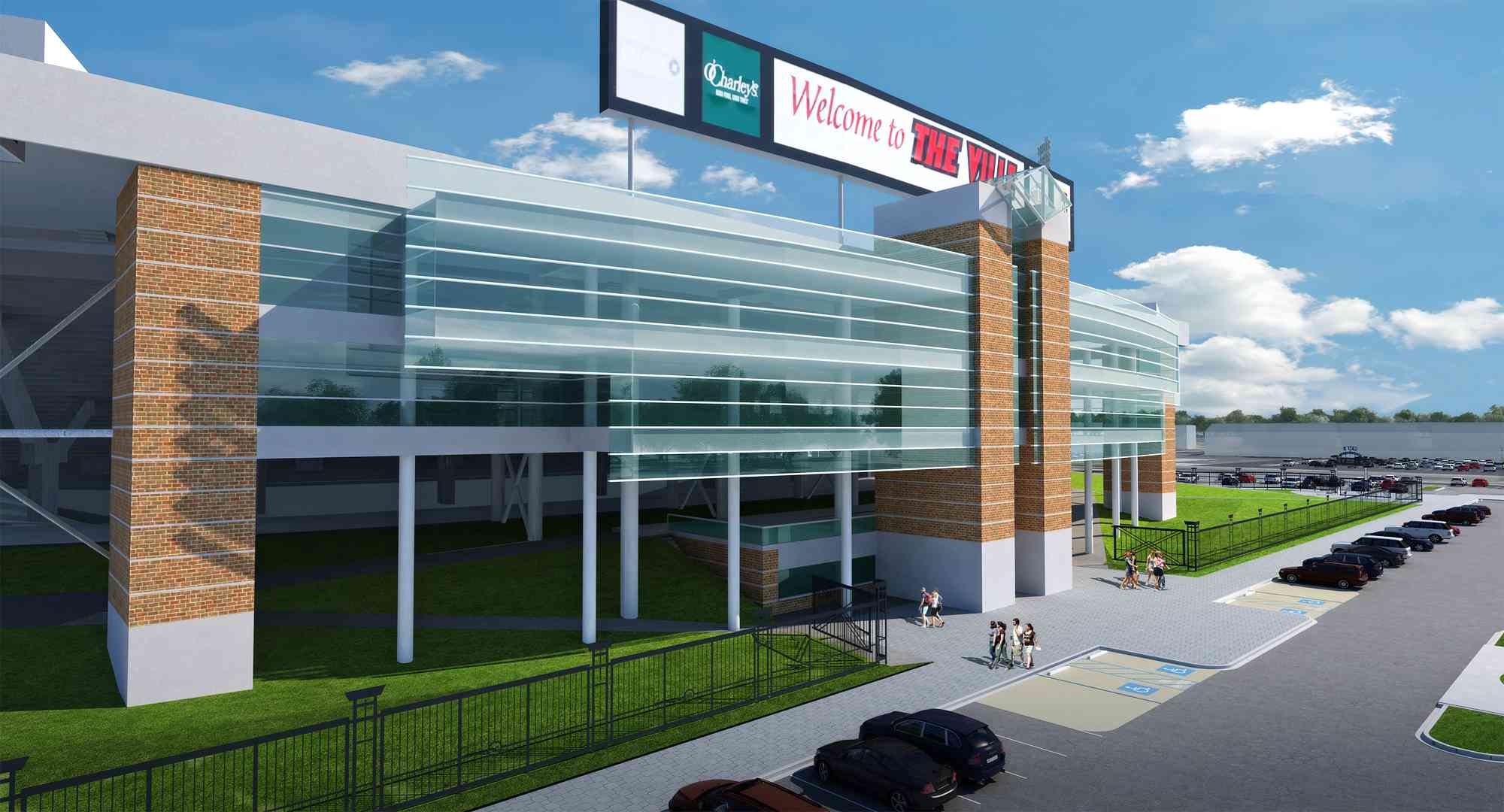 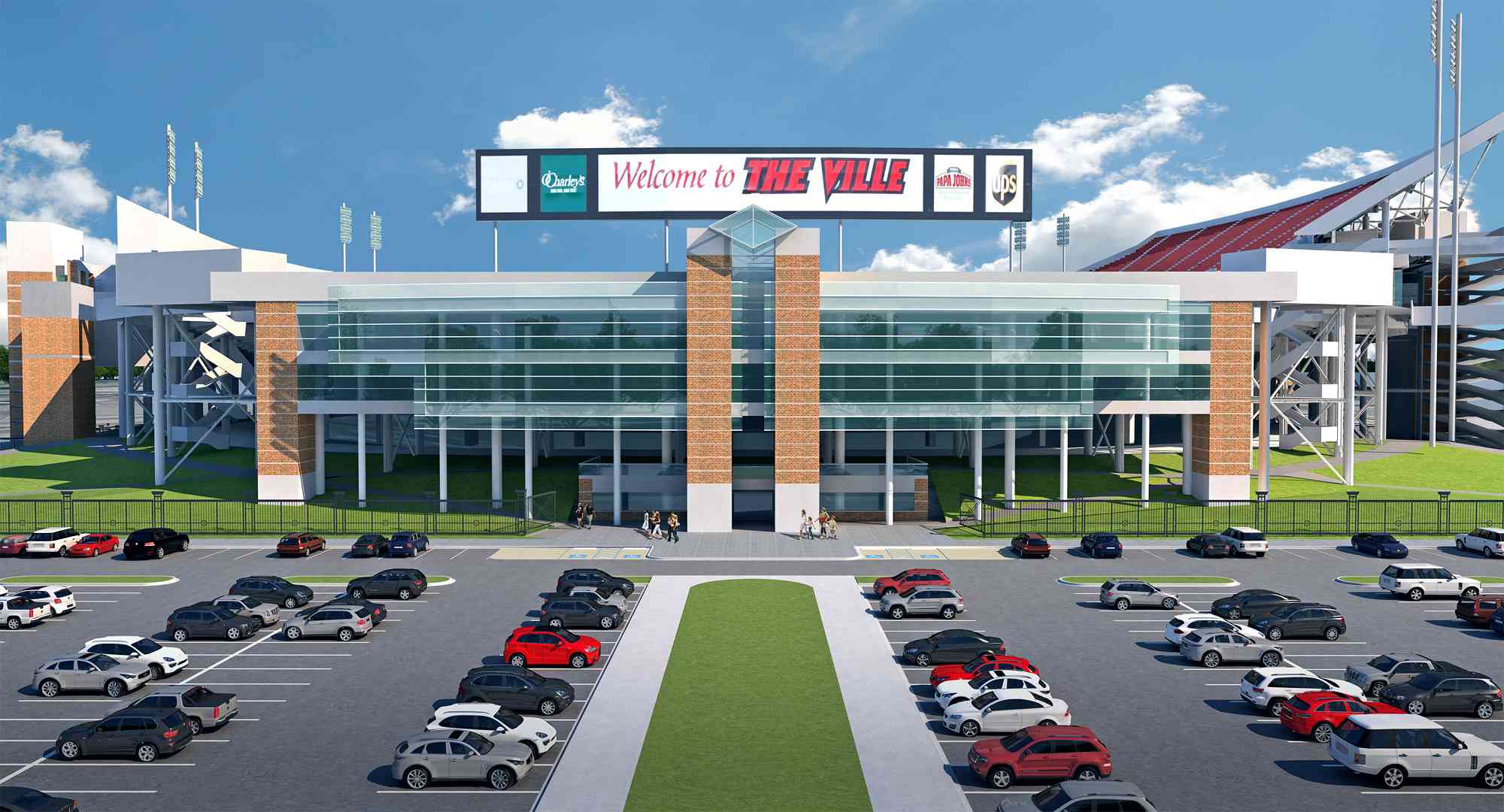 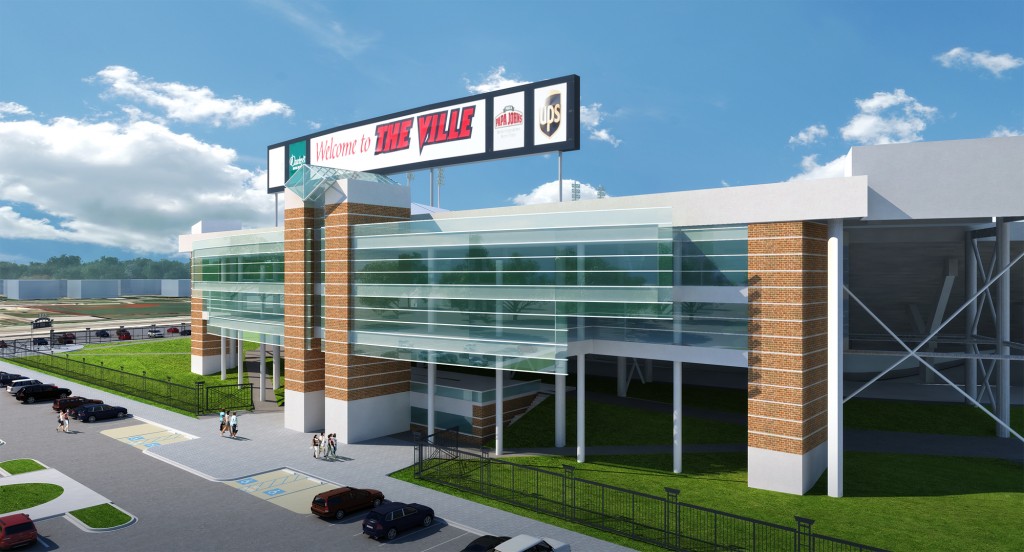