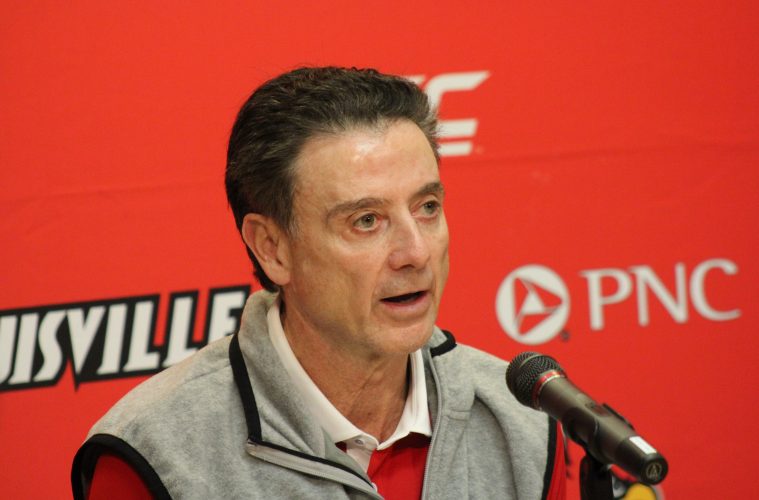 The University of Louisville placed Coach Pitino on indefinite unpaid administrative leave today.  It did not give him prior notice of the disciplinary action or an opportunity to be heard, as required by University policy and Coach Pitino’s employment contract.  Coach Pitino has, in effect, been fired.  The matter will now follow its legal course.

Coach Pitino stands by his previous statement – and that of the U.S. Attorney’s Office – that named and unnamed people perpetrated a fraudlent scheme on the University and its basketball program.  The information disclosed thus far in the investigation is clearly insufficient to implicate Coach Pitino in any type of misconduct or other activity that would violate the terms of his contract.  In sum, Coach Pitino has done nothing wrong and there is no evidence to suggest otherwise.  The rush to judgment is regrettable.

Moving forward, Coach Pitino’s primary concern is for the well-being of the student-athletes on the University’s basketball team, and in getting complete and accurate facts in the ongoing investigation.  Those facts will inevitably exonerate him.