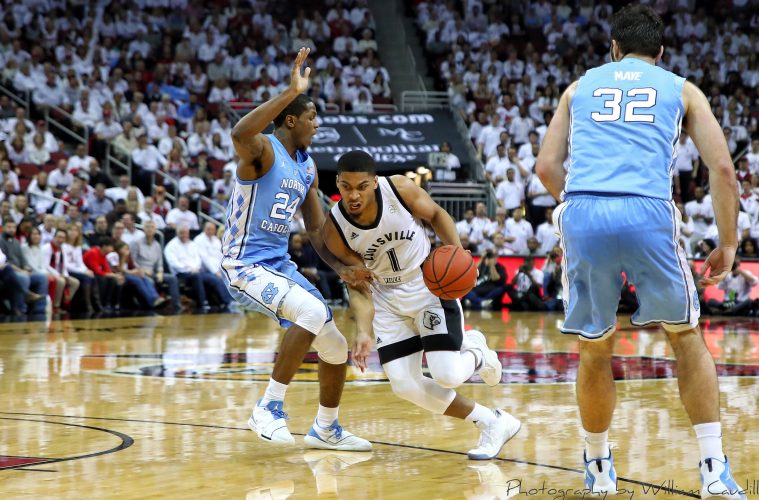 The University of Louisville will square off in the 2019 ACC Quarterfinals at Charlotte’s Spectrum Center against the North Carolina Tar Heels. The Cards beat UNC by 21 in mid-January which was the start of a 6-game winning streak that ended with a 10-point loss to UNC at the KFC Yum! Center.

Mack credited Louisville’s loss to effort and energy while Roy Williams credited a defensive change, particularly to Jordan Nwora. Whatever the case, UNC dominated UofL inside in Game 2 and held a comfortable margin throughout. If Louisville hopes to advance to the ACC Semifinals for the 1st time in school history they will need to stop the Tar Heel transition (particularly on long misses) and rebound the ball on the defensive end.

Here are the stats: