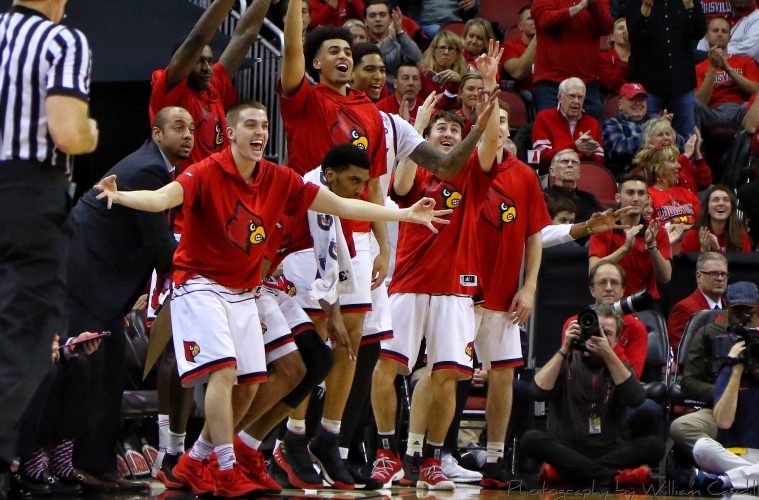 The University of Louisville will host the #3 Virginia Cavaliers at Noon tomorrow in the KFC Yum! Center. The Cards have lost 3 of 4 and are coming off a very disappointed effort vs. the Syracuse Orange where UofL was beaten 69-49. There remains a great deal of opportunity in front of the 2018-19 Louisville Basketball team, but the Cards have to get back on track as they enter the most critical stage of the season.

Virginia will not be a picnic. The Wahoos are KenPom’s #3 Adjusted Offense and #4 Adjusted Defense. Duke has handed Virginia its only two losses of the season. No other team has been able to take down the Cavs, though some teams have come close especially recently.

Tony Bennett’s pack line defense has been outstanding for a long time and still is this season but in 2018-19 UVA’s offense is one of the more deadly in the country including the #6 three-point shooting team in the nation. Virginia doesn’t foul, they make shots and they do not turn the ball over. Essentially they are extremely difficult to beat and that’s why only Duke has been able to pull off the feat.