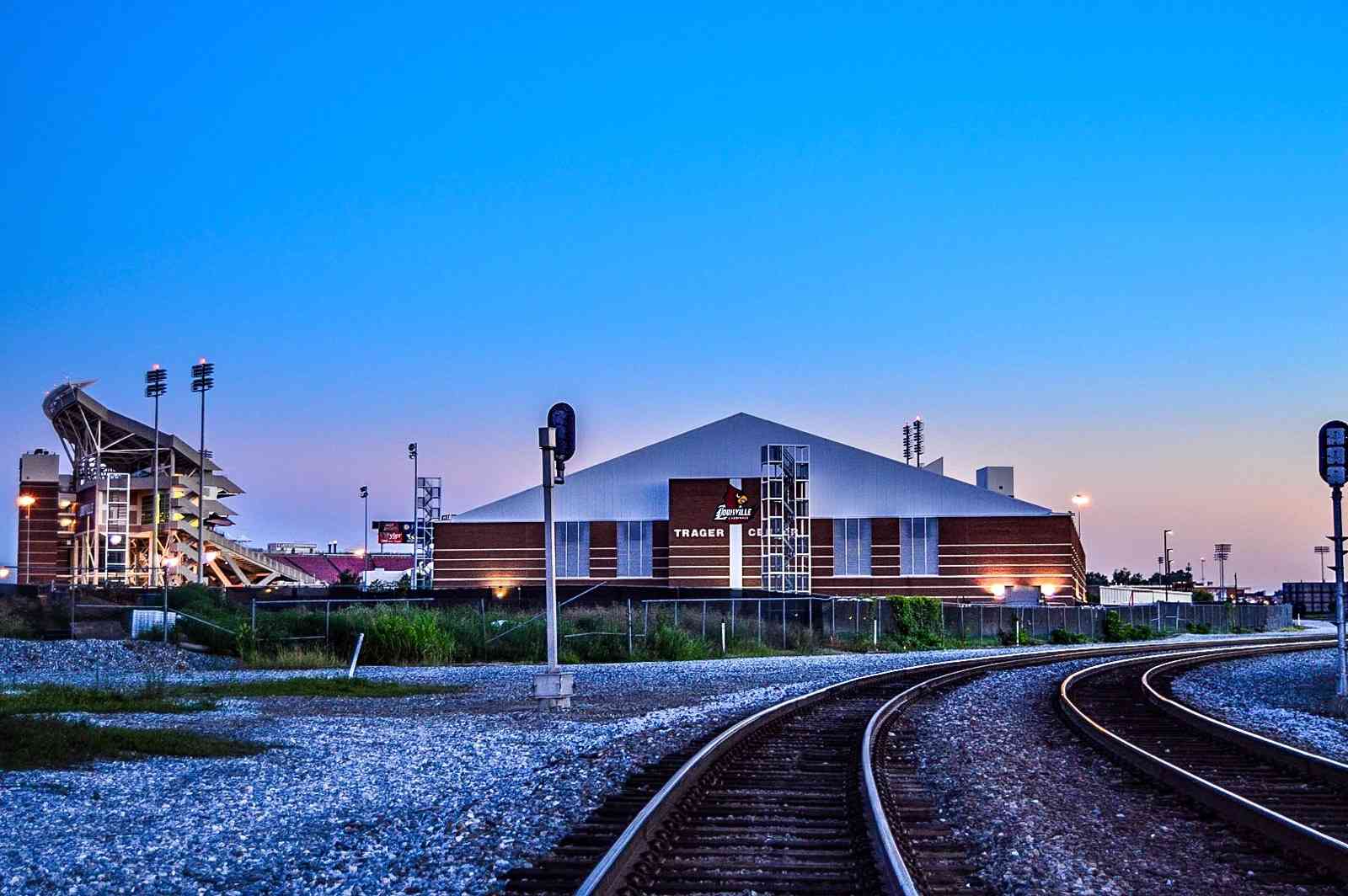 Deep breath.  Typically I review each game and break down specific plays.  I don’t really want to do that today.  Today, I’m thinking about a handful of plays that might have made the difference, like Dominique Brown’s slip out of the WildCard on the goal line, the missed tackles on Isiah Pead’s 50-yard TD run, or Michaelee Harris’ drop on 4th and 3 that basically sealed the game.  But I really don’t want go through the nuts and bolts today, because mainly it’s the same as the previous 3 losses.

At 2-4 it would be easy to give up.  It would be easy to blame the coaches, and point fingers.  And in a lot of instances that would probably be acceptable.  But in this case, it isn’t.  This coaching staff is REALLY good.  Charlie Strong is the same coach as he was last December and his assistants are the same (for the most part).  I firmly stand behind this coaching staff and I would firmly be behind them if this season ended up 2-10 for the Cards.  I don’t believe 2-10 is where this team is headed, my eyes can see past the record.

This Cardinal team has potential.  But it is also really young.  We’ve heard it before the season started, after the FIU loss and every loss thereafter.  I thought that this team would lose some games that it shouldn’t, and I also thought that they would win some games that they weren’t expected to.  This team lacks a lot and what they lack can’t all be fixed in practice, it also can’t all be fixed in recruiting.  This team needs LEADERS………..badly.  This team needs a group of guys that have confidence in the face of adversity, calm when something goes wrong.

Late in the game on Saturday the Cardinal offense faced a 1st and 30 due to an unbelievable series of penalties, it was obvious that veteran leadership just doesn’t exist on this team.  There wasn’t a sense of calm after the first penalty, and it just snowballed from there.  It’s understandable that the seniors on this team might not have been able to develop this trait and confidence considering that they have literally endured the most frustrating period of UofL football since 95-97.  Also there aren’t a lot of seniors on this team to begin with.  But there needs to be a moment, the light has to come on.  This team has too many good parts to be 2-4 and have that type of panic manifest itself on the field.

Every program has a moment where the foundation finally begins shoring up if it is ever going to.  Last season, the resulting 7-6 and bowl win celebration felt like it. Last season was really about a roster who was very experienced and had severely underachieved previously.

The first thing a person should notice is that in 2010 the Cards had 19 impact Seniors in 2010.  IN 2011, that number is 10.  And of those 10 that are impact guys, Bellamy and Anderson really have made minimal impact, if you even want to call it that.  Just look at the two groups together and it is easy to see the difference in the two years.  Also, it is important to remember that a team with a great senior group of guys only went 7-6.

The best thing about year 1 and year 2 of Charlie Strong is that both teams have actually improved as the season has gone on.  Unfortunately for the Cards the opponents have increasingly become more difficult as well.  There is not a lot of reason for UofL to EVER lose to FIU or Marshall at home.  But can I really get upset with only losing to UNC by 7, and Cincinnati by 9 with the lack veteran talent on this team?  No.

The past is the past and so moving forward the best thing we as fans can do is appreciate the small victories, support the team, and wait for ‘the moment’.  I promise you the moment will come.  These Cardinals are 2-4, and it would be naive to suggest that a bowl game is coming, but closing out 4-2 isn’t completely out of the realm of possibility either.  If a bowl game becomes impossible, what is left of the season becomes about supporting the players, appreciating their effort, and building for 2012.  But that isn’t the case yet.

Upcoming the Cards come home Friday night against Rutgers.  Last season UofL dominated Rutgers but this Knights football team doesn’t even resemble the one in 2010.  Rutgers is a good football team at 5-1 and 2-0 in the Big East.  But Rutgers almost fell to Navy this week, winning 21-20 as Navy fell to 2-4 on the year.  Louisville’s defense is going to keep any game close and this game is at home, after losing their last two games at PJCS I would expect an unbelievable effort on Friday night.

What needs to change?

-Chris Philpott still owns the longest rush of the season at 40 yards on a fake punt vs. Murray in the first game.  That needs to change.

-The offensive line needs to calm down and play tough, physical, assignment football. Mario Benavides needs to take control and lead his guys.

-Josh Bellamy and Andrell Smith need to stop being passive and step into a leadership role.

-Maintain drives, somehow find a way to get touchdowns on offense.

-The Cardinal defense needs to stop giving up the big play and begin creating more turnovers.  Otherwise Defense, carry on.

As frustrating as it is to lose, I know that the direction of this program is right.  This team just needs to learn the lesson that small things add up, learn how to win, believe in themselves, and believe in one another.  If the Cards can find that determination to have the attention to detail, play with confidence, and have confidence in each other this program will turn the corner, and FAST.  All we have to do as fans is prop them up until they can stand on their own.  There has never been a more crucial time to be supportive than right now.  I’m certainly on board.  Are you?