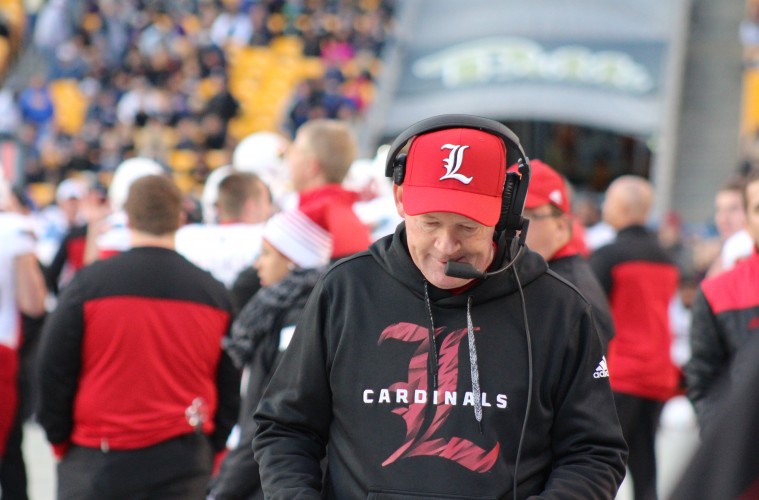 Louisville Trinity Defensive Back/Wide Receiver has been committed to the Louisville Football program since March 7, 2015. Until today.

Rodjay visited Ohio State this past weekend and on Sunday evening flipped his verbal commitment to the Buckeyes. Burns is a 3-star prospect and was one of Louisville’s more highly regarded commitments.

Burns spurned the Cards just 10 days before National Signing. Louisville Trinity’s Ryan White also decommitted from the Cards after a commitment, and signed with Vanderbilt in the Commodores 2013 class.