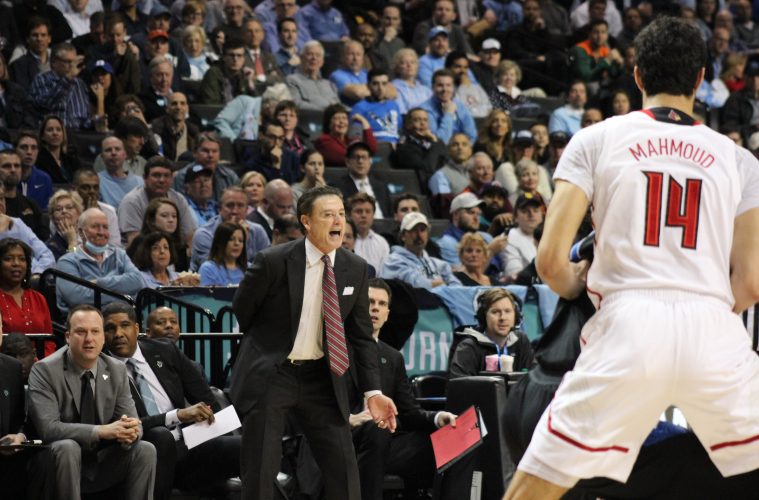 The University of Louisville men’s basketball team earned a No. 2 seed in the 2017 NCAA Championship and will face No. 15 seed Jacksonville State in the second round on Friday, March 17 at Bankers Life Fieldhouse in Indianapolis, Ind.

“We’re very excited to be going to Indianapolis for our fans,” said UofL Coach Rick Pitino, who is making his 21st NCAA Tournament appearance with a 53-18 record.  “If our fans can find tickets there, it can be a great site for us to play some outstanding basketball.  Obviously, our strength of schedule was important.  We’ve had the best or second best ranked schedule and a high RPI.  Half of our schedule was  played against teams that now competing in the tournament and we didn’t lose to a team below 40 in the RPI (ratings percentage index).”

Season ticket holders have been notified via email of their status for tickets from the Cardinals’ allotment.  Unfortunately, ticket requests exceeded UofL’s allotment for the event.  Tickets in the arena balcony level are on sale through www.ticketmaster.com or by calling 1-800-745-3000.  Lower level and club seats are sold out.

Louisville faced 14 teams that are in the NCAA Tournament field, producing an 8-8 record against those teams.  After finishing tied for second in the Atlantic Coast Conference –the top league in the nation this season with nine tournament participants – the Cardinals enter the NCAA Tournament with a 24-8 record, achieved against the nation’s second-toughest schedule according to the RPI.

Louisville has fared well on previous visits to Indianapolis.  The Cardinals have a collective 13-7 record in neutral site games played in Indianapolis, including a 9-2 record in NCAA Tournament games played in Indy.  Earlier this season on New Year’s Eve, UofL beat then-No. 16 Indiana 77-62 in the Countdown Classic at Bankers Life Fieldhouse as Donovan Mitchell led the Cardinals with 25 points.