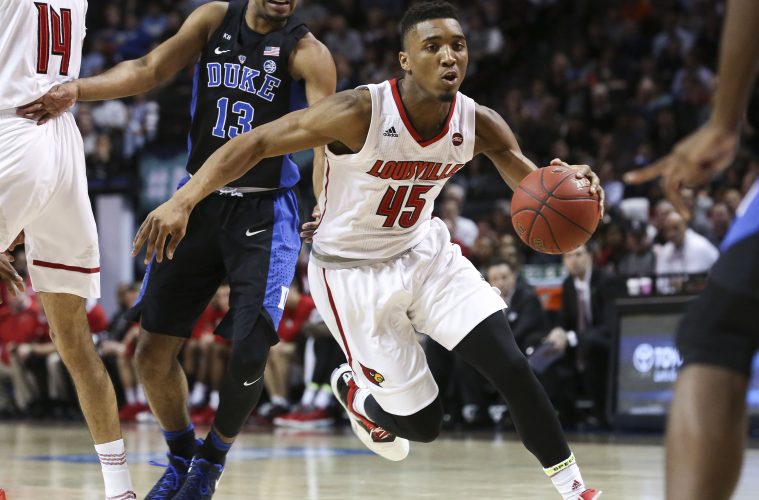 Louisville #2 Seed in Midwest Region; Will Play Jacksonville State in Indy on Friday

The University of Louisville will return to the NCAA Tournament to play its 1st game since 2015.  The Cards learned their draw in the 2017 tournament on Sunday evening.  UofL earned a #2 seed and will play #15 seed Jacksonville State  in the NCAA 1st Round in Indianapolis.  Should the Cards advance to the Sweet 16 they will play in Kansas City the following week.

The Cards last played in the NCAA Tournament in the East Regional Final at Syracuse’s Carrier Dome, losing in overtime to the Michigan State Spartans.  Wayne Blackshear was phenomenal in the game, but Mangok Mathiang’s missed free throw sent the game to overtime where the Spartans’ Bryn Forbes was hot from 3 to advance Tom Izzo’s squad to the 2015 Final Four.