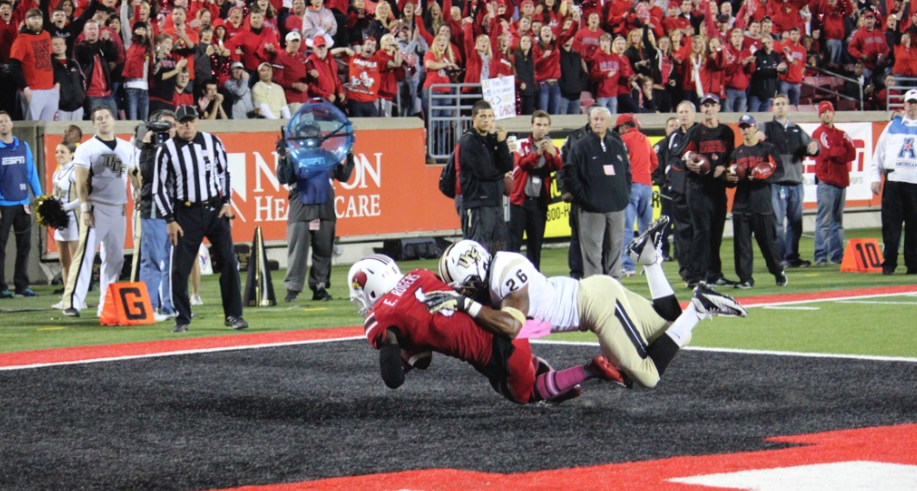 Recruiting: When The Stars Don’t Align

This year’s class is averaging a 2.81 average on Rivals.

I decided to take a peek around past classes and make up 2 fictitious class.  See which one you would prefer – this is the imaginary world.

Class 1: Star-Studded: Let’s take a look at the star-studded class, which would be the greatest class in UL history by 1,000 miles. 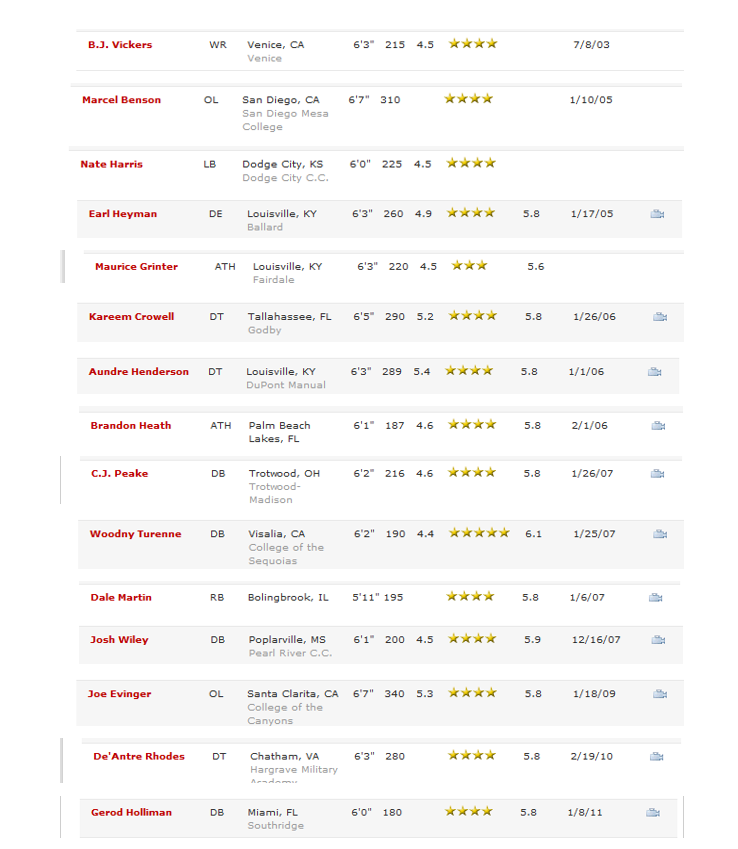 1) Many of these are solid collegiate players, some might have sniffed the NFL for second, but most did not.  One still playing for UL.

2) Some never made it on campus, flopped around a bit, and then progressed farther than the illustrious moment they got their star.

3) Would I want these guys on my team?  ABSOLUTELY, but wouldn’t say they would have “lived up to the hype” for the stars given.

4) Louisville doesn’t get that many 4 star players, results may vary.

Class 2:  Ho-Hum list:  If Louisville signed this class – rioting in the streets, too many 2 star players, and a 2.47 average. 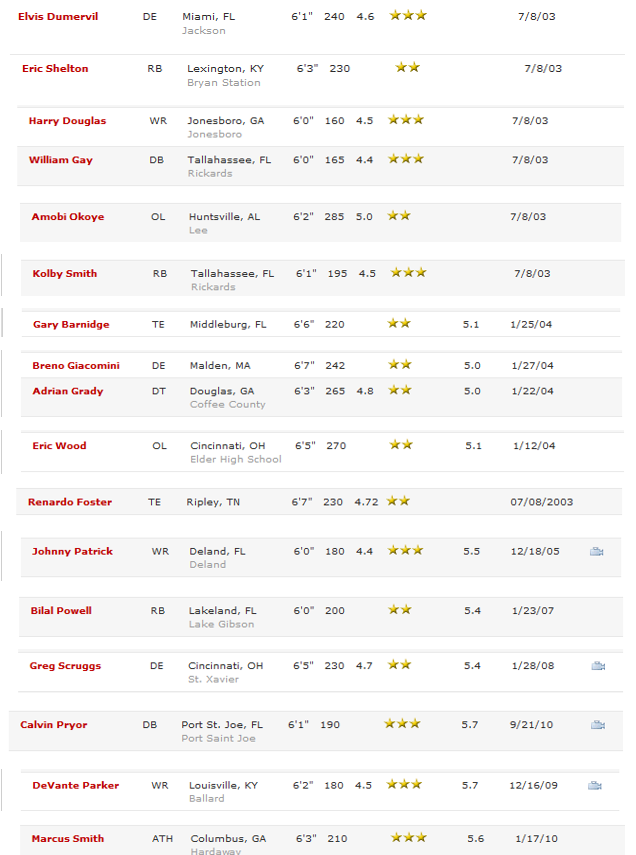 2)  Some current players yet to be drafted, but prevailing thought is they will be drafted high and perform well.

4) Did you notice this class was larger?  We get more 3 star players, but I was surprised to see HOW MANY aren’t just playing in the NFL, they are doing serious damage.

1) Who should we trust?  Websites or coaches?

2) The amount of players that were drafted from Petrino influence is undeniable: 19 players drafted between 2005-2009.

2) Nobody is getting to the NFL without them personally working their tail off.

3) All players – regardless of stars – are wait and see.  No matter how good, no matter how bad.