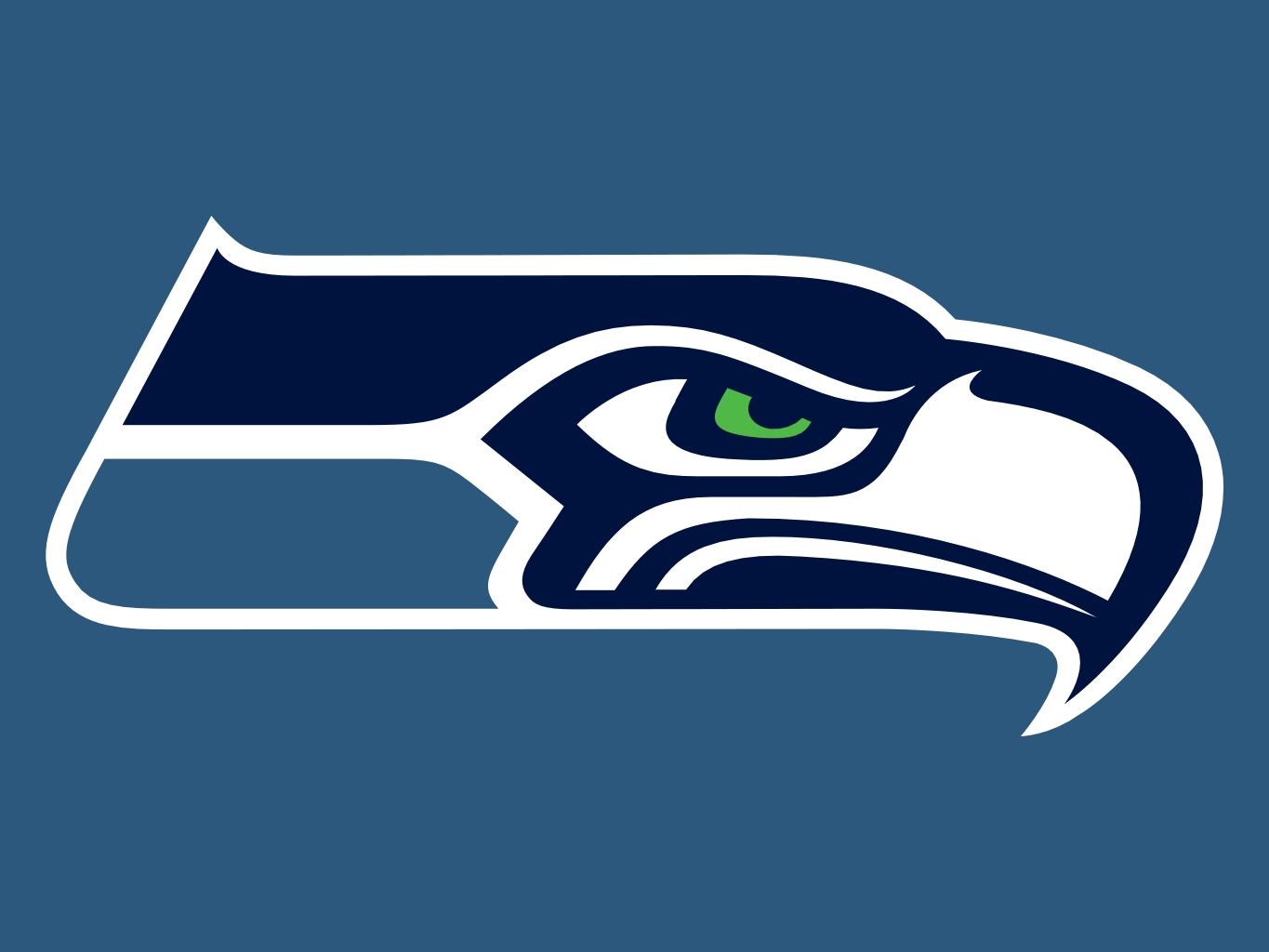 As we come into National Signing Day, college football fanbases around the country will get caught up in the “star system” of the various outlets that attempt to rank high school prospects.

At this point, the “Star Rating” is an imperfect process.  West Coast guys don’t see much of the guys in the Midwest, Florida is a territory of its own, so is Texas, the East Coast can be fertile from New York State to Virginia and the scouts simply can not evaluate every single prospect.  Every year players slip through the cracks, and players from traditional high school programs with more attention are overrated.  The star rating certainly has its place, but where politics are involved, bias rears its head.

I thought it might makes sense to look at the Super Bowl Champions, the Seattle Seahawks and take a look at each players ‘ranking’ when they became a part of a signing class. I included the 3 major scouting Services & their rankings (247sports.com, Rivals.com, and Scout.com).  247sports is an emerging platform that does not have data on most players, while Scout & Rivals have a wealth of information available dating back to 2002.  A handful of players pre-date the 2002 cutoff on the Seahawks and are shown, but not factored into the math used to determine the average rating.

The average “Star Rating” on for the Seattle Seahawks for each player on their collegiate Signing Day is 2.3 stars.

I shared all of the data below.  I found it fascinating how many players simply were not rated when they entered college.  I also think it is important to highlight how many highly touted prospects actually are on the Seahawks roster, including consensus 4-star Mike Morgan who was the Super Bowl MVP.

Take a look over the data, form your own opinion.  I do think that the percentile rating system (that 247 is trailblazing) will eventually overtake the ‘Star’ system to give the fans more clarity.  But in the end, scouts can only see what is in front of them.  Players will always slip through the cracks, and highly regarded players out of high school sometimes do not pan out.  It is certainly something to remember on National Signing Day tomorrow.