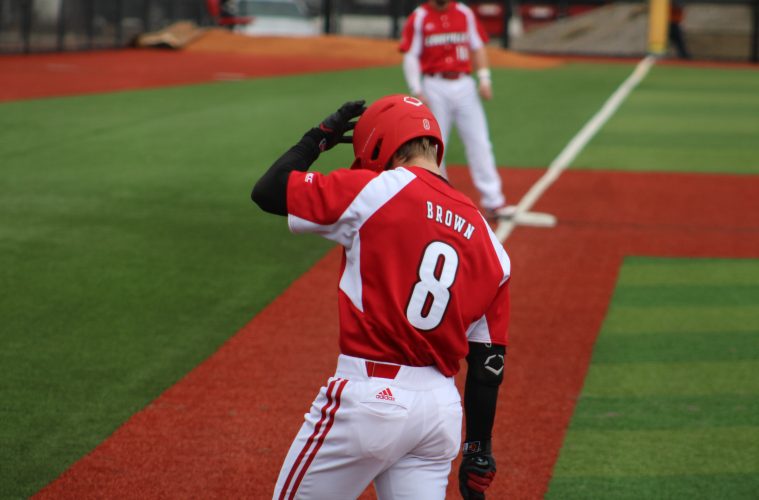 The #2 ranked Louisville Cardinals coming back home this week and they’re bringing two conference wins back with them. Over the weekend the Cards clinched a series win against ACC opponent Wake Forest. Despite seeing their nine game winning streak snapped on Saturday, Louisville was still impressive from the plate and the mound as well as in the field.

The Cardinal Nine will host Chicago State on Tuesday and Wednesday for a midweek matchup. The Cougars are bad.. and I don’t mean bad in a sense of it’s early and they lost a game or two. No, Chicago State is 2-14 on the season and is currently on an 8 game losing streak. With a team batting average of .211, I wouldn’t be surprised to see an array of Louisville pitchers get a chance on the mound during this series. This should present an opportunity for underclassmen to gain some experience in all areas. Now, I realize I’m not the one being paid to make staff decisions but if I were, I would use a midweek matchup such as this to let a guy like Kerry Wright find his place in the rotation. A sophomore righty such as Kerry has the potential to become a reliable middle relief guy for the Cards and given the opportunity, he will prove that to all of us.

So, who do we need to keep an eye on from Chicago State despite their season lacking success?