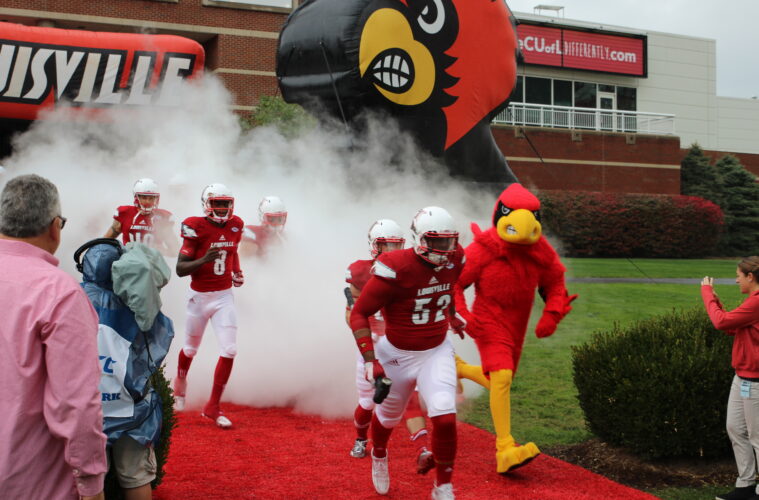 Louisville Linebacker Nick Dawson-Brents announced his transfer from UofL on Wednesday. Speculation about Dawson-Brents transfer began after an Instagram post where Nick indicated that the Music City Bowl would be his last with Louisville. Dawson-Brents graduated from Louisville last month and is eligible to play his final year of eligibility immediately. Nick has yet to choose his new program.

Originally from Charlotte, NC Nick Dawson-Brents was a U.S. Army All-American in the 2012 class. Nick appeared in all 13 games in 2015 for the Cards and registered 4 tackles.