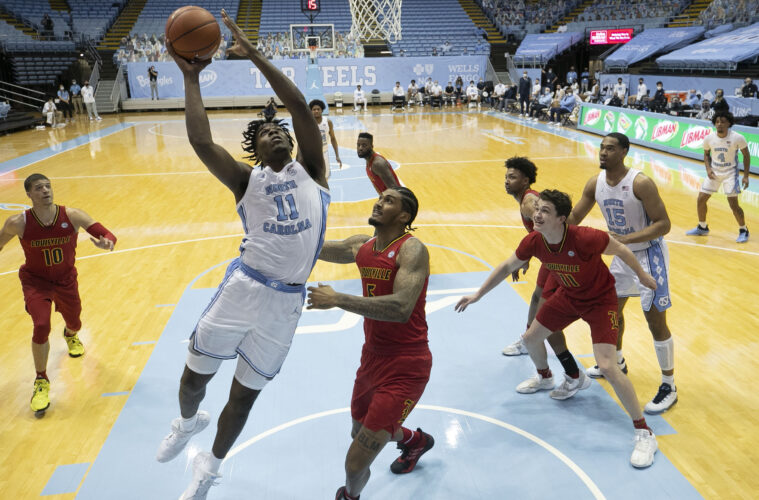 Rumors on Twitter and social media speculate a variety of actions that may have led to Pegues’ decision to suspend Williams. Malik made waves about a week ago when asked if then head coach Chris Mack was still connecting with the team. After a long pause, Williams replied, “No comment.” Louisville would go on to lose its next game vs. Virginia which would become Chris Mack’s final game as the head coach at the University of Louisville.

Pegues added: “Now that I’m the interim head coach, I feel like it’s my duty and responsibility to maintain the character and the integrity in our locker room.”

Louisville tips off vs. North Carolina at 8:05 tomorrow night.