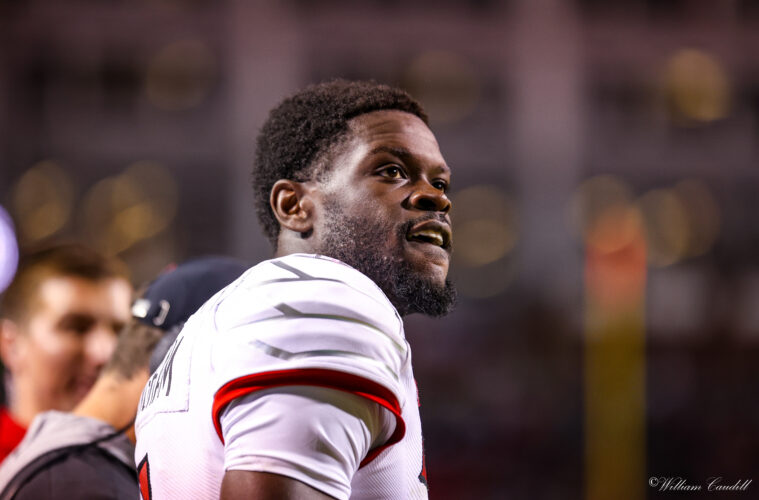 The preseason national attention for University of Louisville senior quarterback Malik Cunningham continued Friday as he was named to the watch list for Walter Camp Player of the Year.

The Walter Camp Football Foundation listed 52 candidates for its prestigious national player of the year award ahead of the 2022 college football season, and Cunningham was one of 22 signal callers highlighted.

A fifth-year senior, Cunningham begins his fourth year as the UofL starting quarterback. Last season, Cunningham led the lead the ACC in rushing touchdowns with 20 and became only the second quarterback in school history to rush for over 1,000 yards. The native of Montgomery, Ala., accounted for 39 total touchdowns in 13 games as a starter.

He rushed for 1,031 yards, totaling three 100-yard games. He rushed for a career high 224 yards and a pair of touchdowns last season in a win over Duke and ran for 133 yards and three scores versus Boston College.

As a passer, Cunningham threw for 2,841 yards and 19 touchdowns, while completing 62.0 percent of his passes. He recorded two 300-yard games throwing for 309 yards at Wake Forest and 303 yards and five touchdowns on the road at Duke.