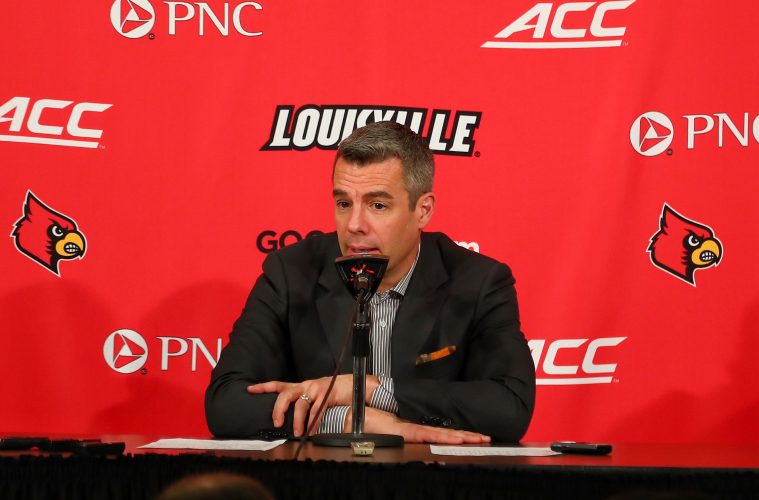 The Atlantic Coast Conference announced today that the Louisville at Virginia men’s basketball game scheduled for Saturday, February 6 has been postponed. Pittsburgh will now play at Virginia on Saturday at 4 p.m.

The postponement follows a positive test, subsequent quarantining, and contact tracing within the Louisville men’s basketball program. The team is adhering to the outlined protocols within the ACC Medical Advisory Group report, which is available on theACC.com (full report).

Louisville’s next scheduled game is against Pittsburgh on Feb. 10 in the KFC Yum! Center.

Below is the revised schedule for the affected dates: