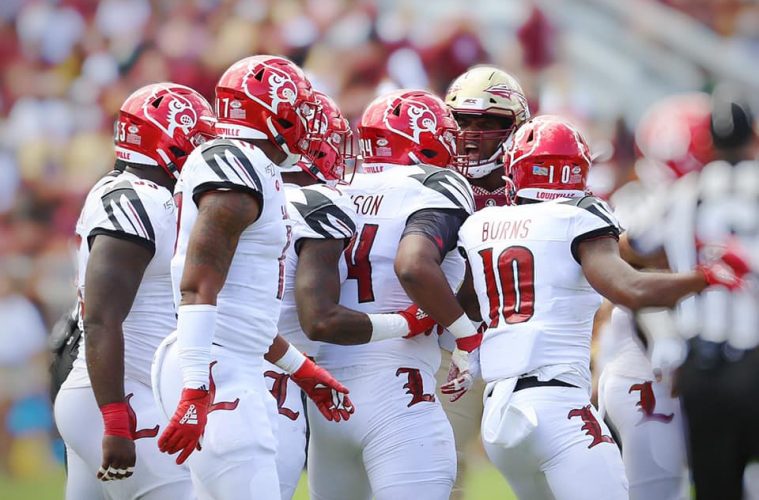 Clemson is an overwhelming preseason favorite to claim its seventh consecutive Atlantic Coast Conference football title, according to a preseason poll of 147 media voters.

The Tigers, who posted a 10-2 record last season while earning a postseason playoff berth for the sixth consecutive year, were also chosen as likely Atlantic Division winners. North Carolina was picked to finish atop the Coastal Division following an eight-win 2020 season that culminated with the program’s first-ever berth in the Orange Bowl.

Clemson was named the likely 2021 ACC champion on 125 ballots. North Carolina picked up 16 votes, followed by Miami with three and Georgia Tech, NC State and Virginia with one each.

In the Atlantic Division preseason voting, Clemson led the way with 146 first-place votes and 1,028 total points. NC State, which was tabbed as the likely second-place finisher, picked up the remaining first-place vote while accumulating 804 points.

Clemson was selected as the likely ACC champion in the media preseason poll for the fourth consecutive season and the seventh time in the last nine years.

The Atlantic and Coastal Division winners will meet in the 2021 ACC Football Championship Game on Saturday, December 4, at Charlotte’s Bank of America Stadium.