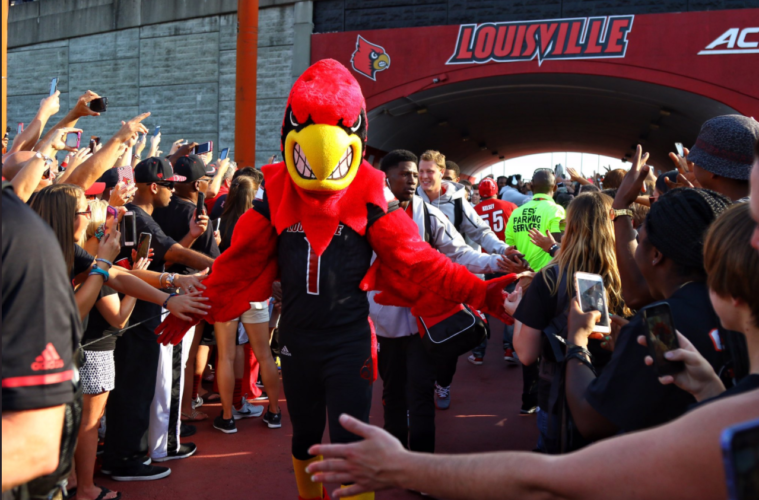 Alexander, a junior from Loganville, Ga., appeared in 35 games for the Blue Devils, amassing 84 tackles, 4.0 tackles for loss, two interceptions, seven pass break-ups and two quarterback pressures during his three seasons with the Blue Devils.

Before signing with Duke, Alexander was a three-year letterman at Grayson High School and was a consensus three-star prospect by ESPN.com, 247Sports.com and Rivals.com. He was listed as the No. 77 cornerback nationally by 247Sports.com and No. 94 by ESPN.com. An all-region first team honoree, Alexander was a second team Georgia Sports Writers Association Class AAAAAA pick as a senior. He finished his final season with 141 tackles, four interceptions and three forced fumbles

Williams appeared in 24 games for the Trojans before transferring to Louisville and registered 15 career stops. The product of East Riverside, Calif., played in eight games in 2021 and recorded eight tackles. He played in four games in 2020 before appearing 12 contests in 2019, while being credited with six tackles. Coming out of Centennial High School, Williams was a PrepStar All-Region selection and was named the team’s Co-Most Valuable Player as a senior.

As a junior, Watts guided Carver to a 10-1 mark after registering 62 total tackles, including nine tackles for loss, and three interceptions.

A 6-foot-1, 170-pound athlete, Caldwell was a standout two-way player for Belleville High in Belleville, Mich. Caldwell also played wide receiver and was instrumental in leading his squad to a state this season. He recorded three touchdown catches and an interception in the state title winning contest.

A former Kentucky commit, Caldwell also held offers from Michigan, Michigan State, Tennessee. 247Sports ranks Caldwell as the No. 41 cornerback in this class and No. 13 senior in the state of Michigan.