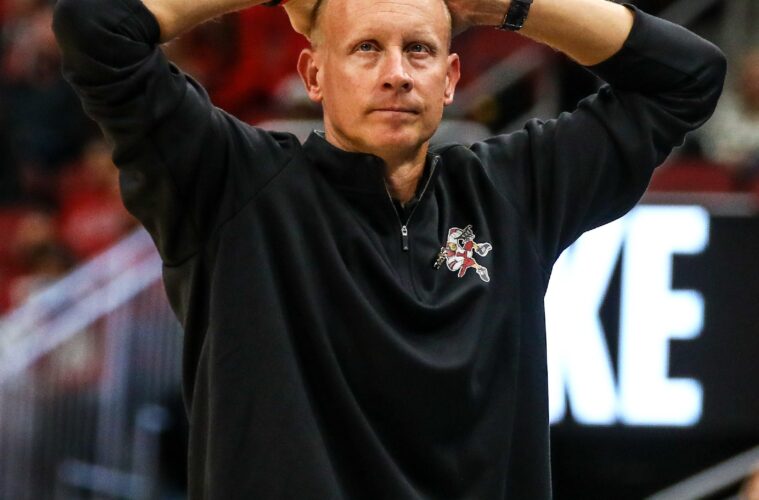 Louisville Head Coach Chris Mack has coached his final game for the Cards. UofL fell to Virginia Monday night in Charlottesville, VA by 12 points. The final act on the floor of the KFC Yum! Center was Chris Mack and his team being boo’d off the floor.

Chris Mack will finish his tenure at 68-37 at Louisville. The Cards will have paid Chris Mack $16,000,000 and will have zero NCAA Tournament wins.

UofL will now most likely turn the keys over to Mike Pegues for the rest of the season.