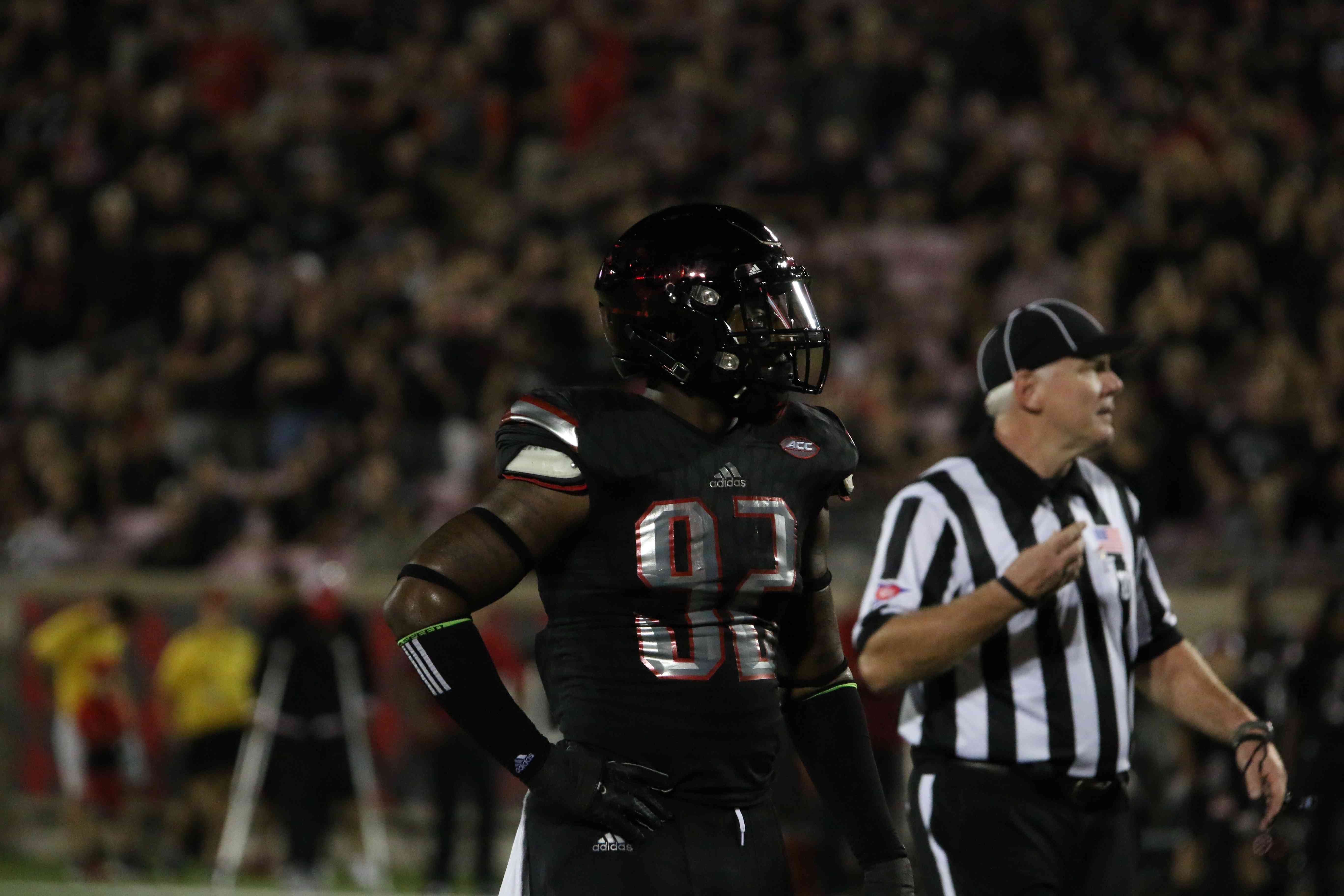 The University of Louisville football game versus Marshall on Sept. 24 has been set for 8 p.m. and will be televised by the CBS Sports Network, the Conference USA office announced on Wednesday.

The two schools, who will meet for the 29th time, face off for the first time since the 2011 season – a 17-13 win for the Thundering Herd at Papa John’s Cardinal Stadium. The Cardinals own a 16-12 series advantage, but have dropped the last four encounters.

The Cardinals open the season against Charlotte, another C-USA school, on Sept. 1 at 7 p.m.