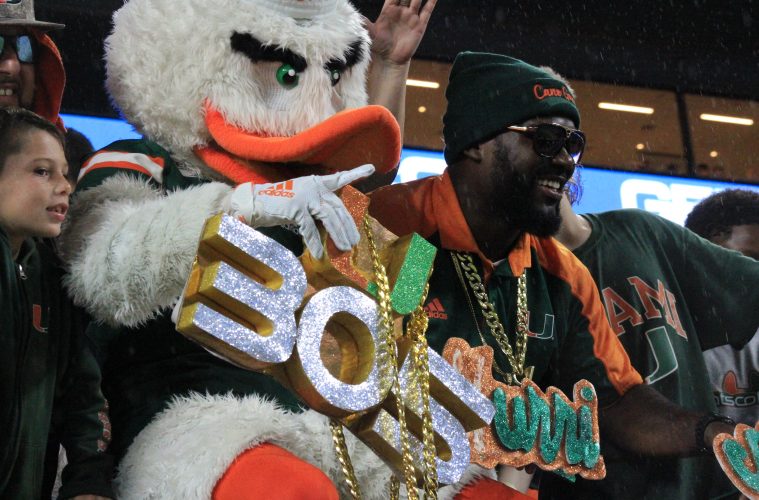 The University of Louisville’s Atlantic Coast Conference opener versus Miami on Sept. 19 will kick off at 3:30 p.m. and be televised on ABC.

The Hurricanes will make their first visit to Cardinal Stadium since 2014, the first-ever ACC game for Louisville. Miami opened the season on Thursday night with a 31-14 win over UAB at Hard Rock Stadium in Miami, Fla.

The Cardinals begin the season Saturday night versus Western Kentucky at 8 p.m. on the ACC Network.