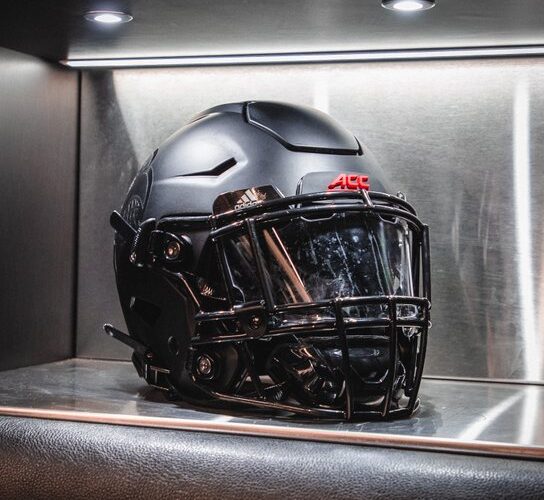 Lots of Positives & Some Concern Following Win Over Western Kentucky

We had a football game! 11,179 fans took in the 2020 season opening victory for Louisville Football over the Western Kentucky Hilltoppers. There are a lot of reasons to be positive following the 35-21 win for the Cards.

For 6 months we fought for College Football. We had twists and turns and it was emotionally draining…. for everyone involved. But we kicked off the season and despite not really knowing how this entire 2020 season is going to play out, we’re off. So this is a total win and perhaps the biggest storyline in college football… we had games. The results we can dissect (and we will) later.

Louisville had a holding called on play #1 of 2020. Then the punter Logan Lupo fumbled giving Western the ball on the 1 yard line. It wasn’t an ideal start for the Cards and the punting game definitely had to be addressed (blocked punt happened later)… and really special teams left a lot to be desired. Louisville’s punt unit essentially gave Western Kentucky two TDs…… the Hilltoppers only scored 21.

In all 3 Touchdown drives for WKU the Hilltoppers gained a total of 42 yards. Louisville has to make them work for it.

Louisville picked up where it left off a year ago with an explosive offense… and this time they did it with everyone seeing it coming. No one should be caught off guard by the UofL offense. It’s real.

People around the country are going to look at the final score and assume that its business as usual for the Louisville defense and that really nothing’s changed from 2018 & 2019….. but that wasn’t true tonight. The defense was put in 3 different bad positions (2 particularly terrible spots due to the punting errors previously discussed).

In the end UofL’s defense allowed just 248 yards. The Cards netted 10 Tackles For Loss and 3 sacks. 248 yards would have been a season low against FBS opponents a year ago. The Cards have made improvements. Exciting.

It was encouraging to see so many young players get a chance to get in and play for UofL tonight. A major problem for the Cards last season was that the coaches couldn’t afford to play the 2s & 3s due to game score or just lack of availability. Tonight Louisville played a lot of players, a lot of new players and they got some good production. At the end of games a year ago (and the end of the season) Louisville’s defense just did not have enough tread left on its tires. This will help out the overall wear and tear of a college football and maybe this defense can make it to the final game playing well.

We Have ESPN’s College Game Day Next Week!

During the game ESPN announced that its flagship College Football broadcast is coming to Louisville for next week’s game against Miami. We’re going to have Game Day. It’s going to be weird, it’s going to be fun and it’ll be the 3rd time Louisville will have hosted a Game Day here in Louisville. (Louisville is 1-1 in those games).

Too Many Tackles For Loss

Carrying over from a year ago there were just way too many Tackles for Loss tonight. 10 is a TON and is the same pace that the Cards were on for 2019. But I suppose it’s tough to complain too much when the Cards win and they have nearly 500 yards of offense.

Winning is the goal and the Cards did it. (They also covered).

It wasn’t always pretty and there are some major improvements that need to happen in a week if the Cards want to beat Miami next Saturday night. The punting game, limiting Tackles For Loss avoiding turnovers all of that has to get fixed.

But Louisville proved it can move the ball and it proved that the defense is better than it was a year ago. There are a few concerns and a lot of positives. The Cards are 1-0 to start 2020. On to the Canes.