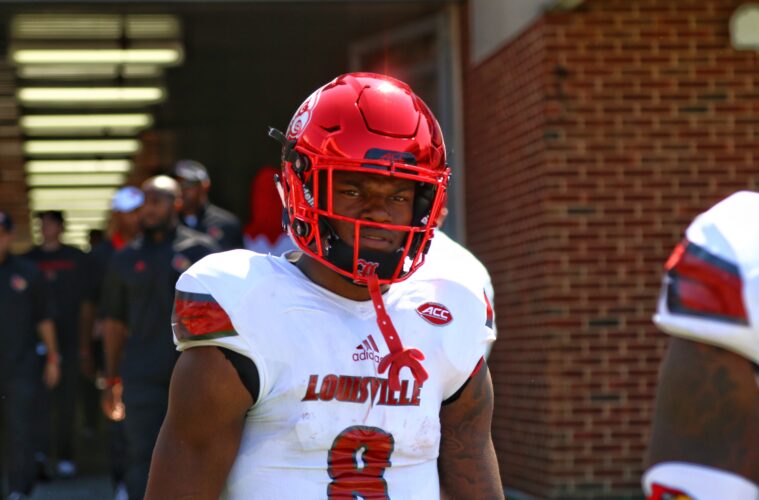 Early this pre-season Fox Sports Football Writer Joel Klatt released his Top 5 Quarterbacks going into the 2017 football season.  There was a lot of outrage with the fact that Klatt omitted Lamar Jackson, the reigning Heisman Trophy winner from his list.

Let’s take a look at what happened in Week 2: