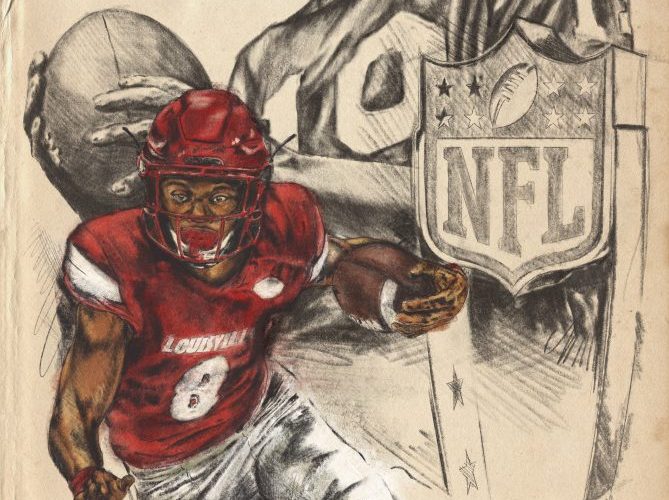 The NFL is expected to name Lamar Jackson the Most Valuable Player for the 2019 season on Saturday. The 2nd year pro led the Baltimore Ravens to the AFC North Divisional Crown and earned the AFC’s top seed in the NFL Playoffs. Lamar started 15 of 15 games before sitting out week 17 and still managed to lead the NFL in TD passes & broke the single season rushing record for a Quarterback and was 13-2 as a starter during the regular season. The Baltimore Ravens set a franchise record W/L record of 14-2.

The NFL MVP award will be announced tomorrow at the Adrienne Arsht Center in Miami, Steve Harvey returns to host NFL Honors. The ninth edition of this annual event, which will be nationally televised on FOX at 8 p.m. ET/PT, features the announcement of the Associated Press awards and the newest Pro Football Hall of Fame class.