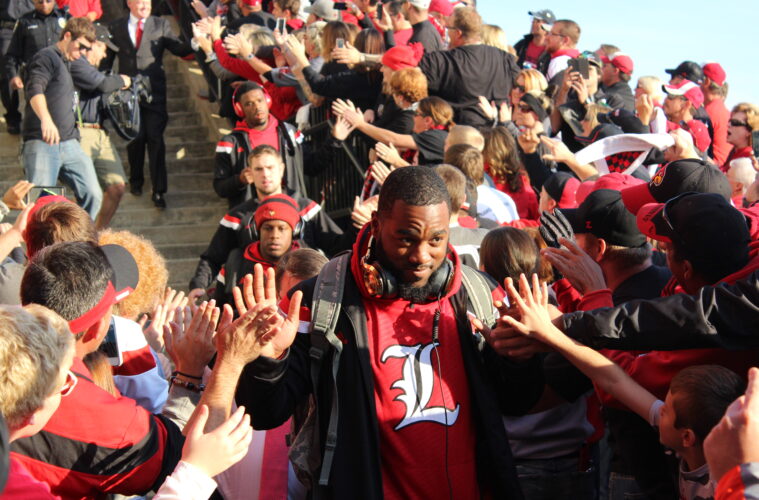 Keith Kelsey Will Return for His Senior Season

I will be a Louisville cardinal next season!

The good news for the Louisville Football program continued on Tuesday when leading tackler Keith Kelsey announced via Twitter that he would be returning for his Senior Season.

Kelsey recently traveled to Gainesville following the Music City Bowl to discuss the decision with his father. Keith is set to graduate in December 2016 and told me that he had received a draft grade from the 2nd to 4th Rounds.