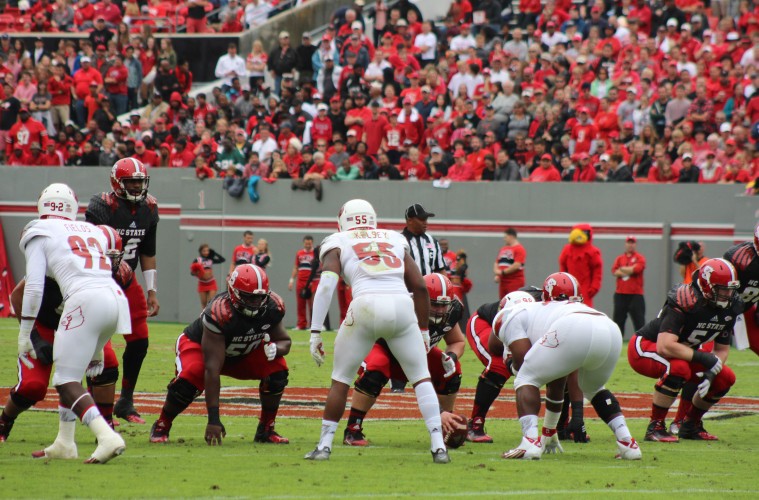 University of Louisville senior linebackers Keith Kelsey and Devonte; Fields were each named to the Butkus Award watch list Tuesday morning. The award, now in its 32nd year, is presented by the Butkus Foundation.

Kelsey, the 6-1, 236-pound inside linebacker from Gainesville, Fla., was a first-team all-ACC. He led the Cardinals in tackles with 107 – the first player since Preston Brown in 2012 to record over 100 tackles in a season. Kelsey, who is going on his third year as a starter, recorded a career-best 15 tackles in a 34-31 home loss to Houston, registered 12.0 tackles for loss and 3.5 sacks in guiding the Cardinals’ defense to another top-20 finish.

Fields is a 6-4, 245-pound outside linebacker from Fort Worth, Texas, who transferred to Louisville from Trinity Valley Community College. led the nation in tackles for loss per game at 1.73 and paced the Cardinals with 11.0 sacks – the highest total by a Cardinal since Marcus Smith recorded 14.5 in 2013. An all-ACC honorable mention selection last season, Fields was fourth in the league with 0.85 sacks per game and was third in tackles for loss with 22.5. He closed the year with 5.5 sacks in his final two contests, including a season-best 3.0 in the 27-21 win over Texas A&M in the Music City Bowl.

Fields was also named to the Bronko Nagurski and Chuck Bednarik Preseason Watch List on Tuesday. The Bednarik Award has been presented to the College Defensive Player of the Year since 1995.

Semi-finalists will be named October 31, finalists November 21, and winners will be notified on or before December 6.