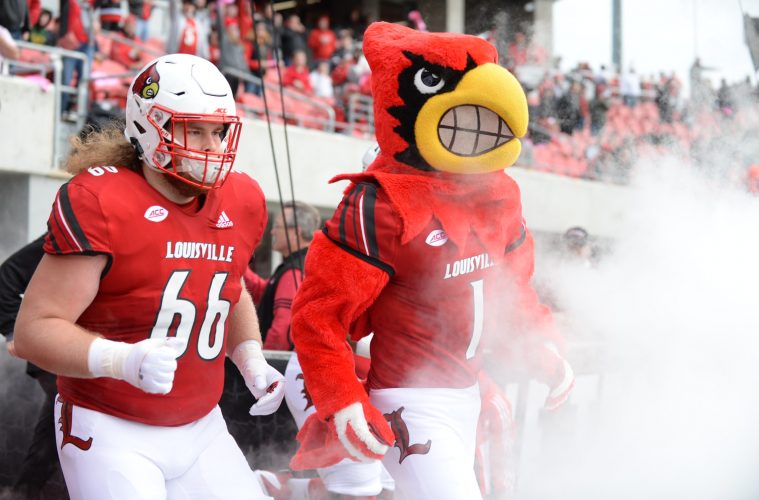 The website that focuses on the college football coaching carousel recently released what it’s been hearing on the Louisville Football Head Coaching vacancy.

You can read the full report here, but an important excerpt is as follows:

“Brohm wants years and dollars commensurate with what they see as a process that will take time to rebuild. The ask, we’re told, is meaningful but not what anyone in major college football these days would consider over the top. Thus far, Louisville’s side has maintained that there are other viable options who would accept less and that Brohm should be “more reasonable.””

The report also mentions a mid-week deadline from Brohm for a decision before moving on to other candidates that Football Scoop names.

TheCrunchZone.com is following the situation closely, but isn’t speculating on any coaches beyond Jeff Brohm at this time.  We have learned that Brent Venables is highly unlikely to leave Clemson until his son finishes up (he is a freshman there) at the school.  Additionally we do think a second choice of Neal Brown is also improbable.

As it stands we will wait patiently (actually we are really impatiently waiting) for a decision from Jeff Brohm.