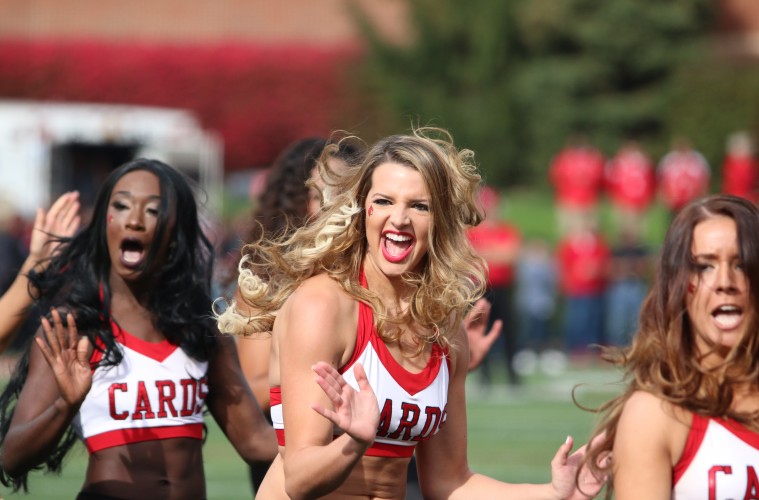 Louisville Long Snapper Colin Holba has signed his contract with the Pittsburgh Steelers. Holba’s deal with the Steelers is 4-years, $2,529,314, of which $129,314 is a signing bonus. Holba’s entire signing bonus is guaranteed. Colin will earn an average salary of $632,329 throughout his contract and will earn $497,328 as a rookie with the Steelers with $90,000 raises each year of the contract. Holba will be an unrestricted free agent in 2021.

Colin will have to earn a spot on the active roster in order to earn this contract, like every NFL player. Holba was Drafted in the 6th round with pick #213 in the 2017 Draft. Colin handled the long snapping duties for the Cards since 2015, was consistent and is also a big body that NFL teams covet for the position. Holba is a Louisville native from Eastern High School.