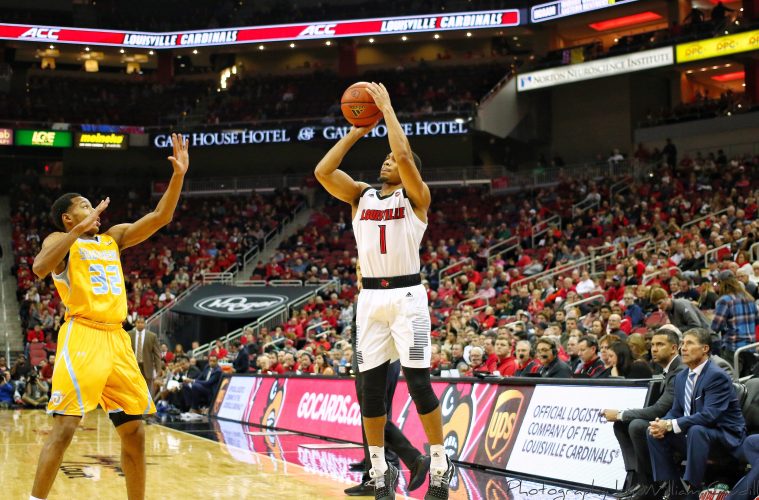 Cunningham hit his head in a fall to the floor during practice and experienced concussion symptoms the following day.  Sophomore guard Darius Perry is expected to start in his place for tonight’s 7 p.m. game. In the KFC Yum! Center.

A graduate student and team co-captain from Georgetown, Ky., Cunningham has started all 11 games this season for the Cardinals (8-3), averaging 8.6 points and a team-leading 3.1 assists.  He is ninth in the ACC in assists-turnovers ratio (2.00).  He scored a season-high 17 points and handed out four assists in his last game against Kent State.