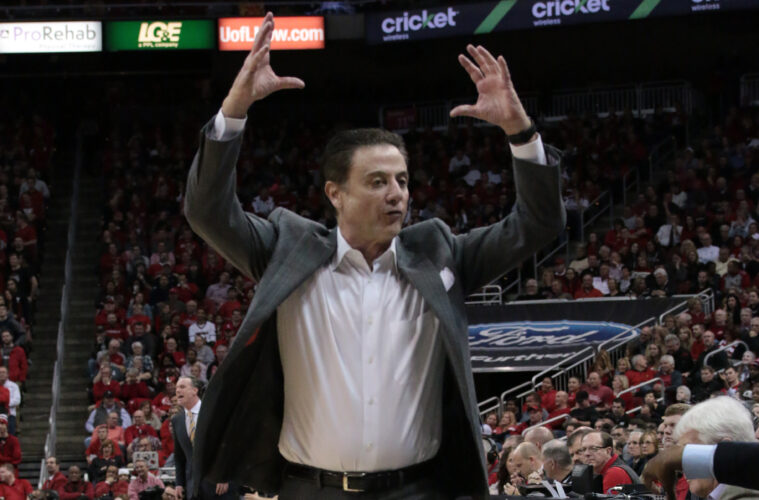 A 3-pointer by Trey Lewis pushed the lead for Louisville to 51-40 with 15:43 left in South Bend on Saturday vs. Notre Dame.  The 11-point lead happened after a end of half flurry by Matz Stockman who got a block on a 3-pointer that led to a fast break that was finished by a dunk by Matz.

The vibes were good.  Even after a 20 point 1st half by Demetrius Jackson who rained down 5 three-pointers for the Irish.  At halftime UofL led by 8 and Louisville was blocking everything Zach Auguste put towards the rim.

Louisville’s inability to finish in South Bend results in the Cards 2nd loss in a row dropping UofL to 19-6 and 8-4 in the ACC.  The Cards are now 6th in the ACC (based on tie-breakers) and still haven’t beaten Notre Dame in South Bend since 1994.

In addition to the poor rebounding in the 2nd half & UofL finishing the game just 1 of 9 from the floor and Louisville is 1-2 since last Friday’s announcement that the Cards would miss the ACC & NCAA Tournaments after a post-season ban.   Many fans are now wondering whether or not the self-imposed penalty from the school is hurting the player’s performance on the court.  Louisville’s schedule was going to be difficult anyway in February, but with nothing to play for it stands to reason that the extra effort down the stretch may be missing for that reason.

Either way Syracuse (17-8, 7-5) comes to the KFC Yum! Center on Wednesday and Duke (19-6, 8-4) on Saturday and if the Cards want to keep a 2-game losing streak from going to to 3 games OR 4 games they’ll need to figure out how play with purpose in the final 6 games of the season.