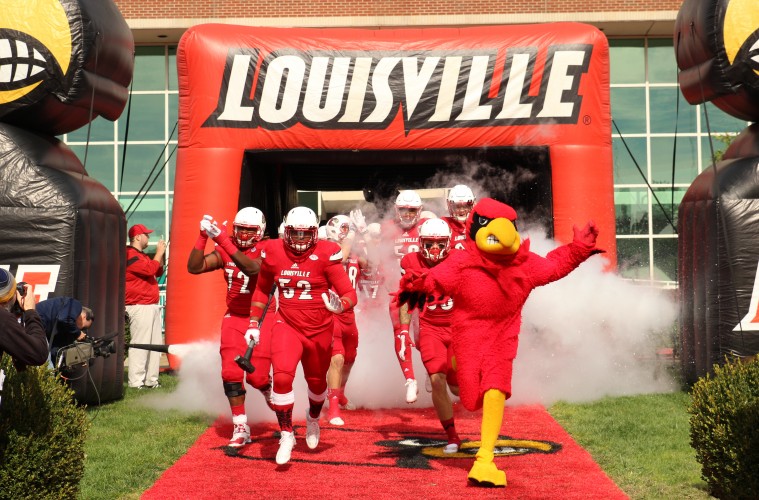 LOUISVILLE, Ky. Young is the first signee for the 2014 recruiting class and will enroll at UofL in January. He will have three years of eligibility remaining for the Cardinals.

A 6-foot-4, 230-pound defensive end, Young comes to Louisville after one season at Iowa Western, where was a first team All-Midwestern Football Conference selection. Young was instrumental on a Reivers defense that was ranked fifth in the nation in total defense and four the in scoring defense.

Iowa Western, ranked No. 3 in the national junior college rankings, finished the season at 11-1 with a 6-0 win over Butler in the Graphic Edge Bowl.

“Trevon Young is a very athletic defensive end who matches our pressure style of defense,” recruiting coordinator Brian Jean-Mary said.  “He can play in space as a stand up outside linebacker and rush the passer as a down lineman. We are excited to have him in our program as we believe he will be a great addition to our already talented defensive line.”