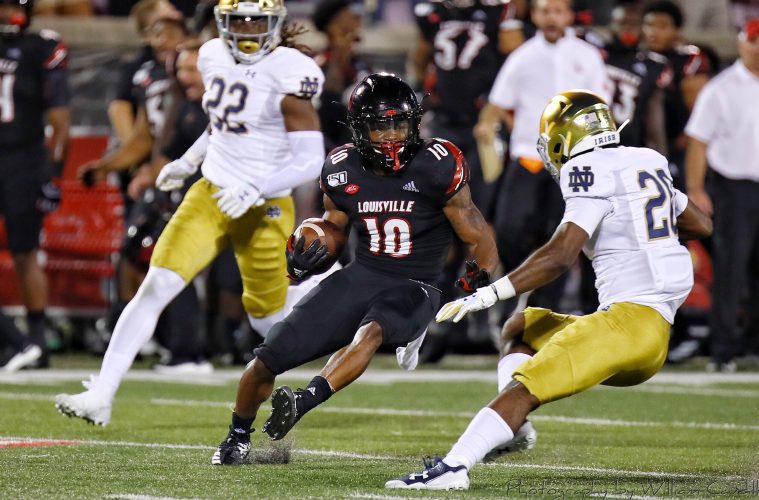 Biscuit’s 5 Keys to Victory vs. EKU

Welcome back to your weekly keys to victory for the Louisville football team. Last Monday, we saw a very different Cardinal squad than the one we saw during the 2018 campaign. While they ultimately fell short, you could see the seeds of Scott Satterfield’s master plan begin to take root. From the kickoff, there was a level of discipline, effort, and cohesion that was simply absent last season. I am, along with most of the fan base, encouraged that my faith in this staff and the latent talent on this roster was justified. Frankly, we were a few ill-timed turnovers away from competing to the last whistle, and maybe even stealing that one.

BUT, we still lost. And we, much like our Coach, are not into moral victories. We glean our positives and we move on to the next. In this case, the Colonels of Eastern Kentucky (the geography is debatable, as our Tom Farmer is one to point out). I like to think that this past weekend has moved this game from “just win”, to “let’s work out some issues before we get in to the meat of the schedule”. So, without further ado…

As I mentioned in the opener, this feels more and more like an opportunity to work out the kinks and develop some depth. We’re not Clemson, we can’t afford to take anybody lightly. And I don’t think we will. The Cards serve the Colonels a steady dose of the zone run stew with a few passes peppered in for flavor.

The weather sounds like it’s going to be perfect. Grab your family, get out and tailgate and enjoy that evening breeze at kickoff. Go Cards.