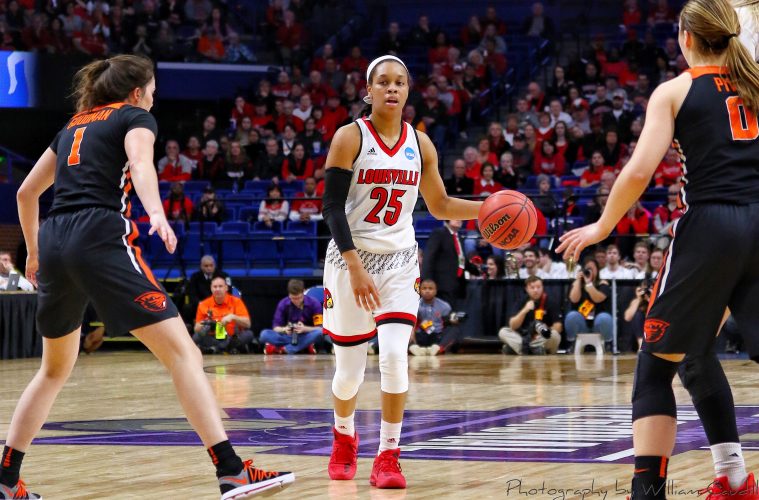 Durr was named on 29 of 31 ballots, tying her with Oregon junior Sabrina Ionescu for the highest vote total on the team. Joining the pair on the All-America roster are Connecticut senior Katie Lou Samuelson, Notre Dame senior Arike Ogunbowale and Baylor senior Kalani Brown. Durr, Ionescu and Samuelson were all named to the first team last season, with Brown and Ogunbowale making second team.

Louisville opens its season on Tuesday, Nov. 6 at Western Kentucky and will play their first five games on the road, including the Southpoint Shootout on Thanksgiving weekend in Las Vegas. The Cardinals make their home debut on Monday, Nov. 26 against Miami (Ohio).