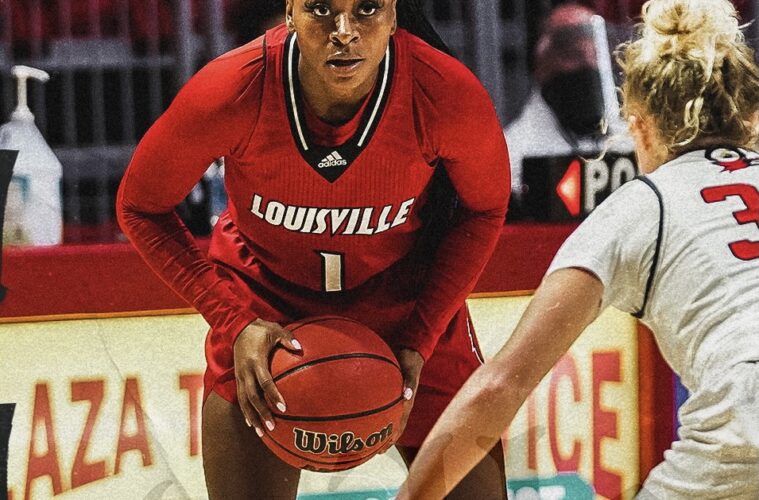 The 2020 season got off to a weird start for the Louisville Women’s Basketball team. Within 24 hours, they saw their season opener against Middle Tennessee State University get canceled and with the help of twitter and a phone call, a last minute game against Southeast Missouri become their new season opener.

The Cards, while having normal early season flaws, still looked as poised and dominant as a #5 team should. Yes, we saw a slow start with shooting in the first half and a few minor issues with finishes, but overall we got exactly what we expected out of this team.

The first quarter brought some back and forth between Louisville and The Redhawks but it didn’t take long for the defense to show up and show out. The Cards were able to force several turnovers, contributing to a team total of 19 for The Redhawks. By the half, Louisville was leading 38-24 and they were 0-11 behind the 3 point line.

Hailey Van Lith was not going to let that fly and started the third quarter off with a beautiful 3 pointer that gave Louisville the momentum they needed. The Redhawks were able to cut the lead to 45-29 in the third quarter, led by Tesia Thompson.

In the fourth quarter, having a little less than two minutes to play, Louisville had racked up 24 offensive rebounds for 21 second chance points. They closed out the game with a 21 point win over the Redhawks, and a final score of 74-53.

Louisville will travel to Cincinnati on Saturday for a 2:00EST tip off.